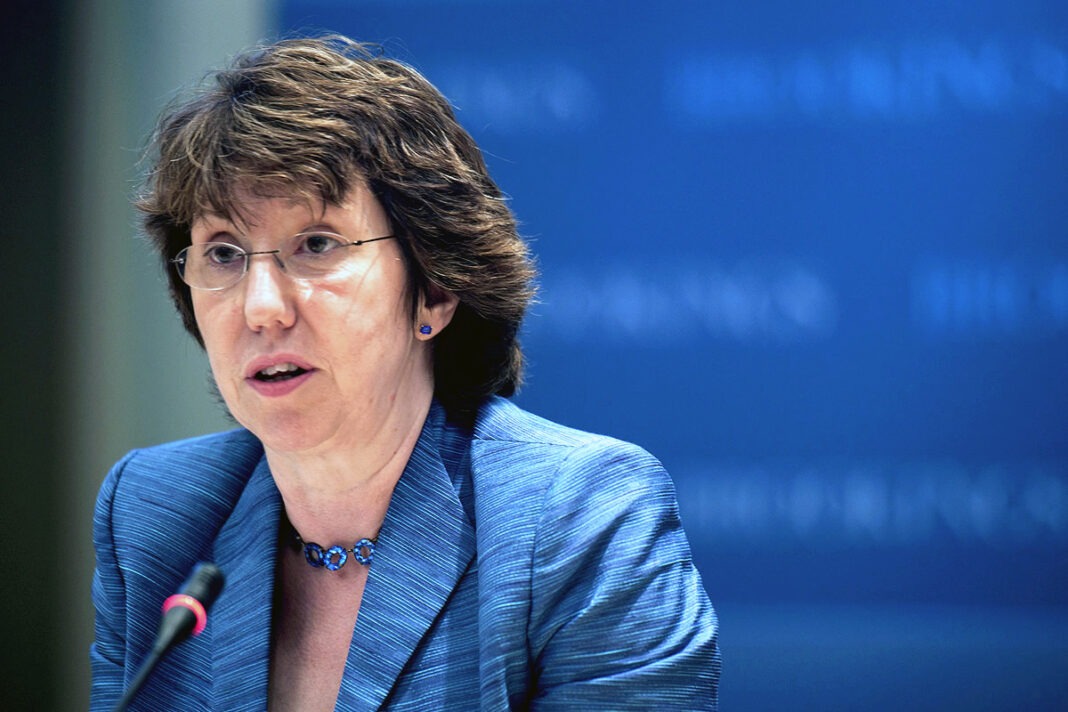 Editors’ note: To update you, this weekend,  we have published also the responses of our readers, including one by a former Eritrean Ambassador to Sweden.

Christian MANAHL has been appointed as Head of the EU Delegation to Eritrea. Originally an Austrian diplomat, Mr Manahl joined the Commission in 1996 and has done a variety of Africa-related foreign policy jobs in Brussels and in Delegation as well as secondments to the UN in the Democratic Republic of Congo and Somalia. At the moment he is political counsellor at the EU Delegation in South Sudan.

Michael DOYLE has been appointed as Head of the EU Delegation to Lesotho. Now working as Deputy Head of the FPI Unit responsible for the Instrument for Stability, he served previously as a crisis response planner and in the European Agency for Reconstruction in Kosovo.