Home Eritrea Eritrea Has a History of Anti-Terrorism 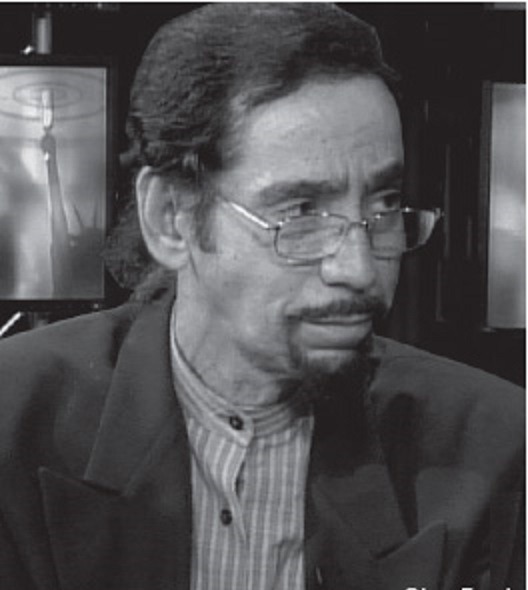 According to the director of the President’s Office and presidential spokesman:
Eritrea was the first African nation to kick out USAID in 2005.

Eritrea is working hard via self reliant development model where every citizens is to have free education,healthcare and overall dignified standard of living

Eritrea was the first nation in Africa to counter Bin Laden in 1996 when he was in Sudan as he sent his Jihad troops to attack but we successfully destroyed them..We have a history of anti-terrorism.

Photo: Glen Ford, from the Black Agenda Report. Ford was a founding member of the Washington chapter of the National Association of Black Journalists (NABJ)