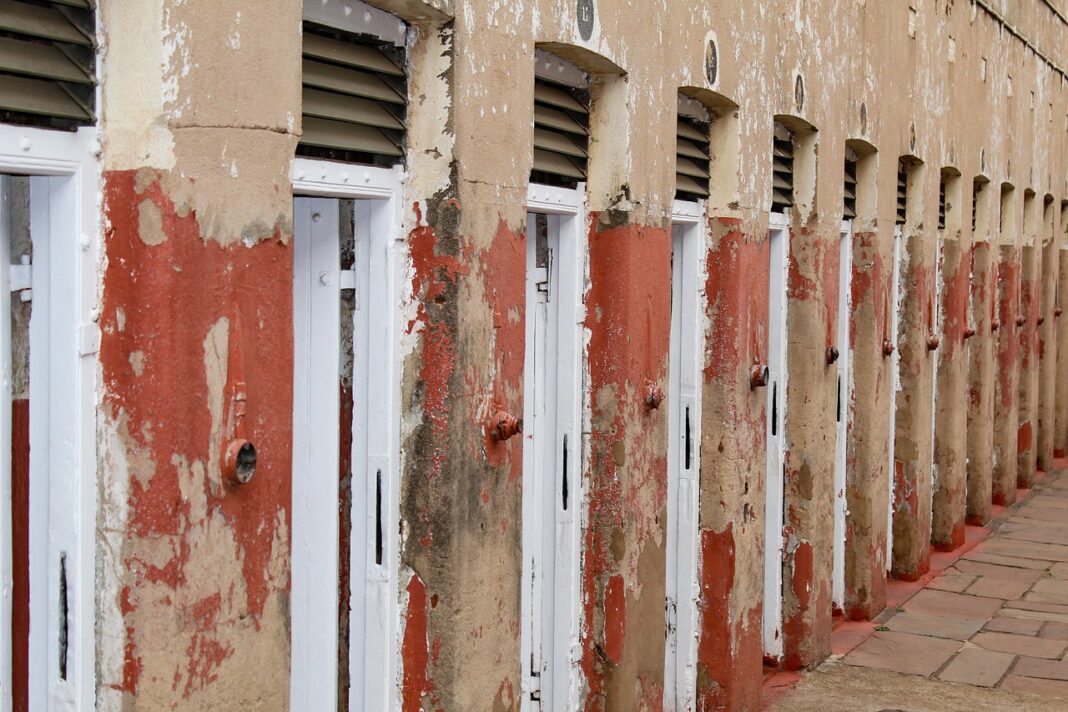 Eritrea released 28 Jehovah’s Witnesses who spent between five and 26 years in prison without trial, the religious group said.

The detainees were freed on Dec. 4, while 24 others still remain in prison, according to a statement on its website. Seven of the group’s followers have died in Eritrea, either in prison or shortly after being freed, it said.

“Several of those jailed are male witnesses who are conscientious objectors to military service,” the group said. “The majority — including women and the elderly — are imprisoned for religious activity or for undisclosed reasons.”

The government of President Isaias Afwerki, in power since Eritrea gained independence in 1993, has arrested dozens of critics, including 11 politicians and 17 journalists who were detained in 2001 and never heard from again, according to Amnesty International. Nearly 10% of the Red Sea nation’s population has fled, mainly because of its policy of indefinite conscription, according to the United Nations and Human Rights Watch.