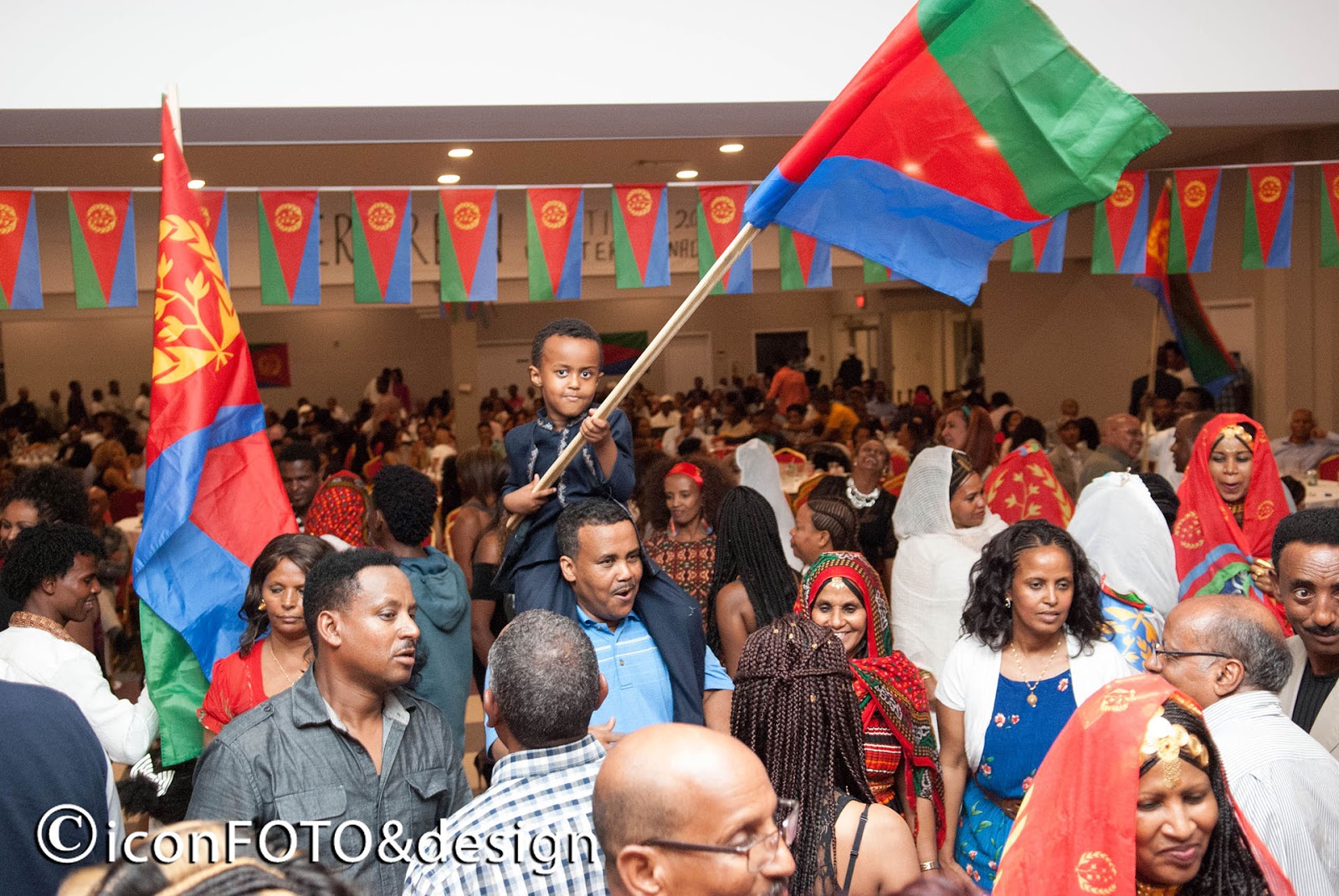 Asmara (HAN) August 15.2016. Public Diplomacy & Regional Security News. The week-long Eritrea Festival 2016 that was underway at the Expo Ground under the theme “Festival: Platform of Unity and Diversity” here in the capital concluded yesterday 14 August.

The Administrative regions, organizations and individuals that demonstrated excellence at the Festival received awards during the closing session in which senior government and Front officials, representatives of National Associations and invited guests took part.

Following to the detailed report as regards the overall activities conducted during the week-long Festival, Mr. Tesfay Berhe, head of the office of the National Holidays coordinating  committee made a closing remark.

Mr. Tesfay said that various programs that depict the overall national development strides and national identity coupled with the highly esteemed Eritrean hospitality demonstrated by the over 50 service provision institutions played significant role for the success of the festival.

The Central region received prize for being first in the traditional dance and music while the Southern region stood first in construction of traditional houses and traditional livelihood as well as in the exhibition of household items. Mr. Alamin Mohammed Saied, PFDJ Secretary hander over the awards for the winners.