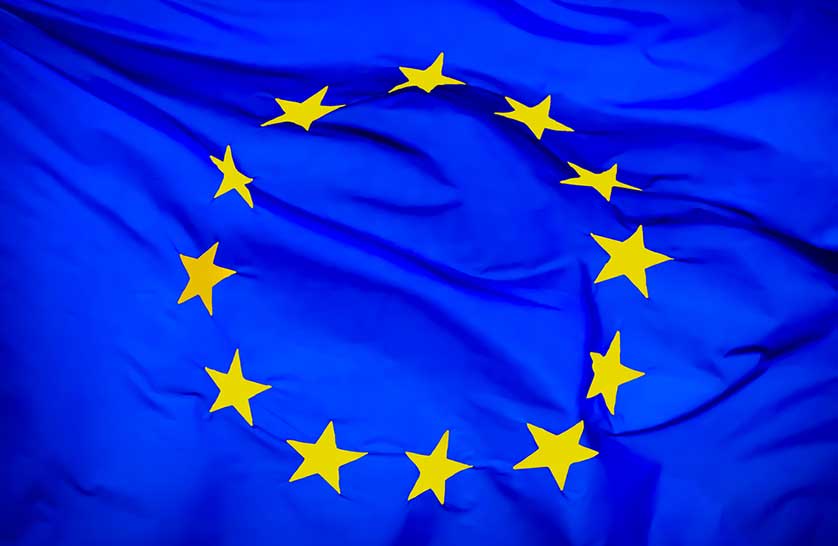 LONDON (HAN) May 31.2016. Public Diplomacy & Regional Security News. European plans to co-operate with a number of African states will only increase people-smuggling, says one of the best-known experts on the Eritrean refugee crisis.

Meron Estefanos, a Swedish-Eritrean who monitors the plight of refugees closely, says that the EU’s plans to increase the capacity of African security forces will inevitably increase these illicit operations, since it is they who run the smuggling networks.

Meron says that her research indicates that human traffickers operate in the refugee camps in Ethiopia and Sudan. They move freely about the camps, seeking new ‘recruits’ for the journey.

She says that the traffickers are – in reality – fixers working directly for the military or security forces.

Whether the smuggling is from Ethiopia, Libya, Sudan or Egypt she believes that it is undertaken by these agents of the state.

Refugees she has spoken to point out that they are almost always transported in military vehicles, and that the pressures on them to pay bribes are organised by the police or the military.

It is against this background that the EU’s plans under the ‘Khartoum Process‘ should be viewed, says Meron.

Plans for European ‘capacity building’ agreed in Malta with a number of African states, including Sudan and Eritrea, will only increase the ability of the military to engage in human trafficking.

Yet the whole of the Khartoum Process is based on the idea that strengthening the military or security forces will cutting down the smuggling.

“The exact opposite is the case,” says Meron.

The smuggling is delivering Eritreans into the hands of ISIS.

In the lawless wastes of Libya ‘Islamic State’ is killing and abducting Eritrean refugees.

Meron says as many as 1,000 Eritreans are being held by ISIS in Libya.

Meron says that he research indicates that at least 200 Eritrean women have been taken captive by ISIS: 60 – 70 have managed to escape. The women are forced to convert to Islam (if they are Christian) and then given away as brides or slaves.

An ISIS fighter is allowed to choose as many as he wants – depending on his seniority. It is only once they have been given away as ‘gifts’ that some manage to escape. Before that they are held captive in closely guarded compounds.

As Libya becomes increasingly dangerous Meron says that Egypt has emerged as one of the few alternatives for Eritreans.

But here too they face a new hazard. She says that until recently Eritreans who were arrested by the Egyptian authorities were deported to Ethiopia, but over the last year this route has been blocked.

So now they are being forcibly returned to Eritrea – even if they were  refugees registered with the UNHCR when they were in Sudan.

Once on board ship the route from Egypt to Italy (for those who make it) is more dangerous than via Libya. While Libya can take just a day to reach Italy, the voyage from Egypt can take up to 13 day and some die of thirst.

It is only once they have overcome these many obstacles that Eritreans can finally claim asylum in Europe – and tell the stories of their terrible journeys.