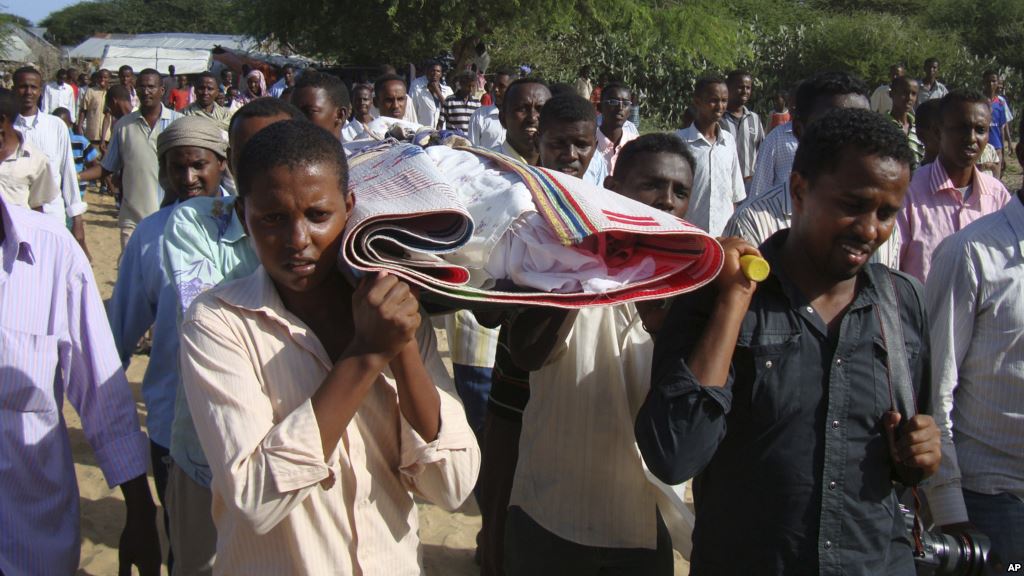 The US-based Freedom House said governments of the two east African countries continue to show little tolerance to dissent and as a result have the highest number of imprisoned journalists in sub-Saharan Africa.

Despite the release of 10 imprisoned journalists in 2015, the report said Ethiopia continued to repress all independent reporting, and remained the second-worst jailer of journalists in sub-Saharan Africa, after Eritrea.

The report noted for the Journalists in East and Southern Africa suffered from a sharp increase in political pressure and violence in 2015.

In the midst of Burundi’s political crisis in May, which stemmed from the president’s pursuit of a third term, nearly all independent media outlets were closed or destroyed. The loss of these outlets, especially radio stations that had been the main source of information, resulted in a dearth of reporting on critical issues. Extensive intimidation and violence against journalists by the regime of President Pierre Nkurunziza and his supporters drove many into exile.

According to the report for East Africa, the run-up to early 2016 elections in Uganda featured an increase in harassment of journalists attempting to cover opposition politicians. In Kenya, greater government pressure in the form of repressive laws, intimidation, and threats to withdraw state advertising resulted in a reduction in critical reporting on President Uhuru Kenyatta and his cronies.

Ethiopia, Eritrea, Sudan. South Sudan, Somalia and Djibouti were listed amongst the last 20 African countries designated by the group as not free Media.

According to the group, Press freedom saw decline to its lowest point in 12 years in 2015, as political, criminal, and terrorist forces sought to co-opt or silence the media in their broader struggle for power.

Sudan and Egypt were also listed amongst world countries which has suffered biggest decline in press freedom in the year 2015.

The survey showed that only 13% of the world’s population (fewer than one in seven people) enjoy a free press where coverage of political news is robust, the safety of journalists is guaranteed, state intrusion in media affairs is minimal, and the press is not subject to onerous legal or economic pressures.

41% of the world’s population has a partly free press, and 46% live in not free media environments.

The varied threats to press freedom around the world are making it harder for media workers to do their jobs, and the public is increasingly deprived of unbiased information and in-depth reporting.

“Steep declines worldwide were linked to two factors: heightened partisanship and polarization in a country’s media environment, and the degree of extralegal intimidation and physical violence faced by journalists” it said.

Ghana, previously the only free country on the continent’s mainland, suffered a status decline to Partly Free.

Founded in October 1941, Freedom House is a US-based non-governmental organization (NGO) that conducts research and advocacy on democracy, political freedom, and human rights.

The group is a US Government funded independent organisation which conducts surveys on political rights and civil liberties in 195 countries around the globe.