Home Academic Papers Eritrea: The Eritrean struggle for independence was started by Al-Shabaab In 1950s 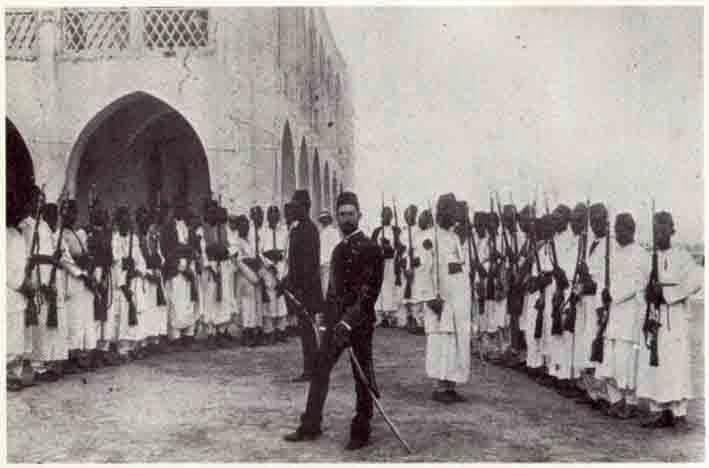 On the occasion of the commemoration of the 50 anniversary of the beginning of the armed struggle for national liberation, this paper argues that the Eritrean people’s struggle for liberation was not started 50 years ago on 1st September 1961 but in 1958. Even though the ELF and EPLF leaders have tried to persuade the public that the Eritrean struggle started on 1st of September 1961, by commemorating it every year on 1st September, the Eritrean people’s struggle for independence goes back to the flourishing of political parties in the 1940s, and in the 1950s. Pool(1983) also mentioned that the political roots of the Eritrean struggle for independence from Ethiopia can be traced back to the formation of parties and organizations which sprang up during the period of British military administration which lasted from 1941 to 1952.Read more

According to the “Reflections on the Eritrean people struggle for independence”, In the 1950s the Eritrean people’s struggle for independence was revived during the formation of the following youth and professional associations: Shabab which was the Moslem Youth League, Partite Giovanile Federalists Eritrea (The Young Federalists) and the Eritrean Youth Peace Council); professional Association ( the Asmara Teachers’ Association; Mah’ber Memheyash Hagarawi Limidi (Association for the Development of National Culture M.M.H.L) and trade union (The Workers Syndicate of Eritrea).