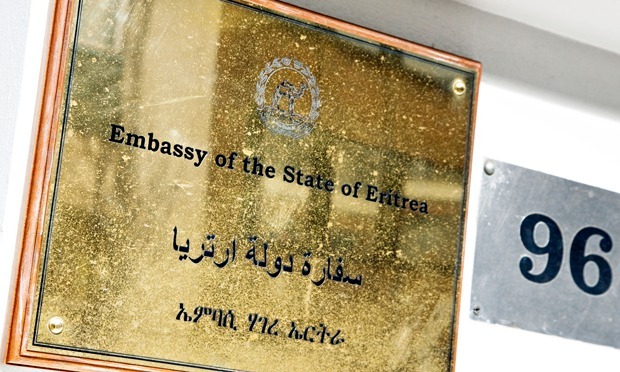 Asmara (HAN) October 19, 2015 – Public Diplomacy and Regional Investment Initiative News.Several news agencies have reported today the fatal shooting of an Eritrean citizen by Israeli soldiers in the city of Be’er Sheva.The brutal beating and killing of the Eritrean citizen has been explained as a case of “mistaken identity”. And, condolences have been conveyed to the Eritrean Embassy by Israeli authorities.

Clearly, this incident cannot hide but rather amplify the intensified violence that is being perpetrated against civilians. For the Eritrean people in particular, the tragic incident is a poignant reminder of the hidden and unreported repression routinely committed in Israel against tens of thousands of their compatriots.

The Eritrean national purportedly killed by mistake today is one of the many victims of global organized crime of human trafficking. These Eritreans have been whisked off, as it were, to Israel through illicit arrangements in the past years for political objectives and as a source of cheap, manual, labour. In the circumstances, the people and government of Eritrea express, once again, their utmost indignation at, and condemnation of, the reprehensible acts of human trafficking.Ministry of Information