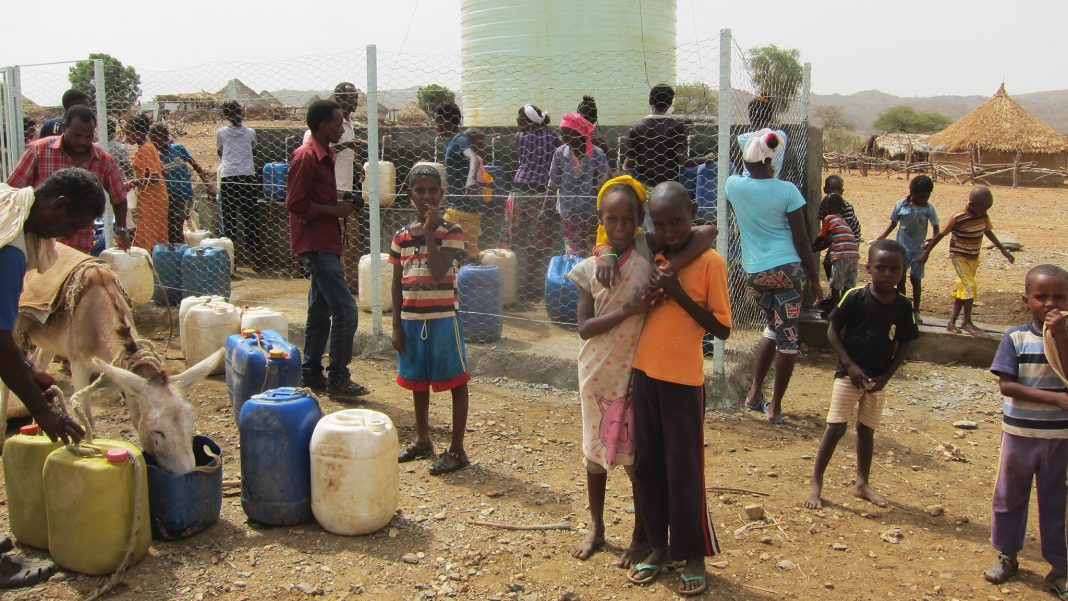 Indicating that the material support is a continuation of the relentless effort being exerted to improve the livelihoods of women in general and that of women farmers in particular, Ms. Jimi’a Raki, head of the regional union, said that with the support provided she expects the farmers to increase their effort and be role models in their area.

The women farmers on their part expressed that the support they received will motivate them to double fold their effort and called for its sustainability.

Pointing out that the women farmers engaged in vegetable farming, beyond improving their socio-economic wellbeing will have influencing facto to other women to follow their foot steps, Mr. Edris Ali Sheker, administrator of Nakfa sub-zone, said that the motor pump will help boost the morale and endeavor of the farmers.

In the same vein, women farmers in Afabet sub-zone have also received water motor pump from the regional union, according to report.