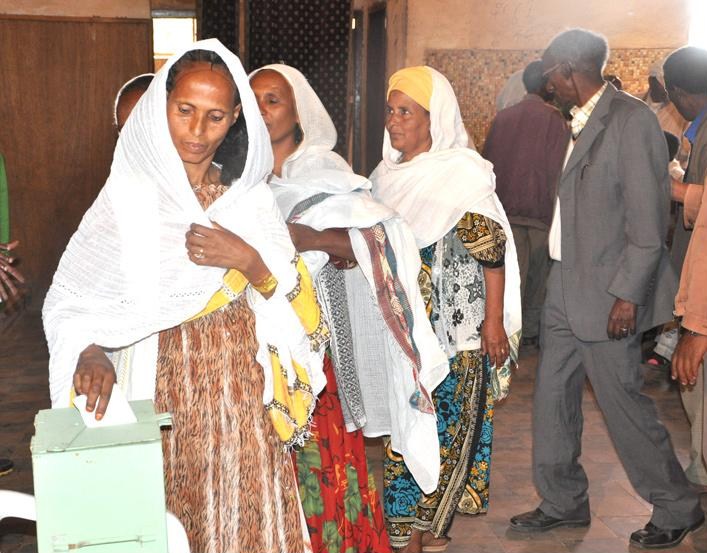 Asmara, 19 February 2019 – Elections of reconciliation committees have been conducted in Areza sub-zone. At the elections 51 community magistrates including 20 women were elected to serve at 23 community courts for three years term.

According to report, the election process in the sub-zone took about two weeks and over 12 thousand people participated.

Indicating that the community courts have been reduced from 15 to 13 in accordance with the directive of the Ministry of Justice, Mr. Russom Kiflemariam, administrator of Areza sub-zone, expressed appreciation for the strong participation of the public.

The newly elected expressed readiness to shoulder the responsibility that has been bestowed on them and diligently serve the people that elected them. They also called the support of the residents in all their endeavors.

In the same vein, the elections of reconciliation committees that has been conducted in Mai-Aini sub-zone starting from 15 February concluded by electing 35 magistrates including 14 women to serve in 7 community courts.