Home Eritrea Eritrea: Don’t Read Too Much Into The ‘Delayed’ Commissioning Phase

NAIROBI (HAN) April 11. 2016. Public Diplomacy & Regional Security News. Copper and zinc haven’t really been popular in the market lately, but I was still curious about how Nevsun Resources (NYSEMKT:NSU) was doing, as this copper producer in Eritrea is converting itself to be a zinc producer from next year on. The company has now released an update on its zinc expansion plans, and even though there seems to be a one-month delay, I will explain why this is not a bad thing. 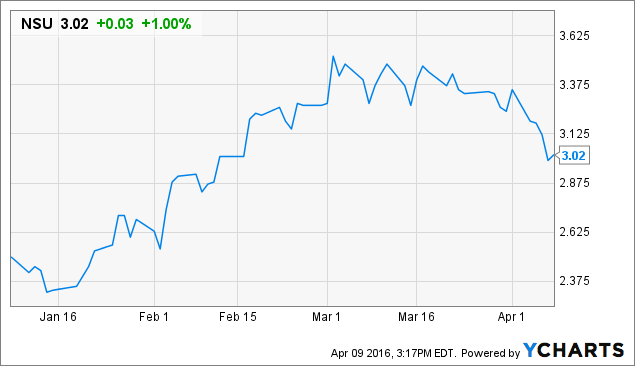 It’s great to see how Nevsun is doing its best to keep its shareholders engaged by providing continuous updates on how construction of the zinc plant is progressing. As you might remember, Nevsun’s Bisha project is a VMS type deposit, and after having produced gold, the company has reached a mineralized zone which is very rich in copper, but will reach a mineralized zone with relatively high levels of zinc from next year on. In order to be able to recover the zinc as efficiently as possible, the company had to construct a new plant to process the (primary) ore.

It’s great to see the expansion is continuing on schedule, but it’s even nicer to see the company now expects the zinc plant to be approximately 20% cheaper than originally anticipated. Instead of $100 million, the total capital expenditures are now expected to be approximately US$80 million, and this US$20 million of cost savings will immediately benefit the current shareholders of the company. 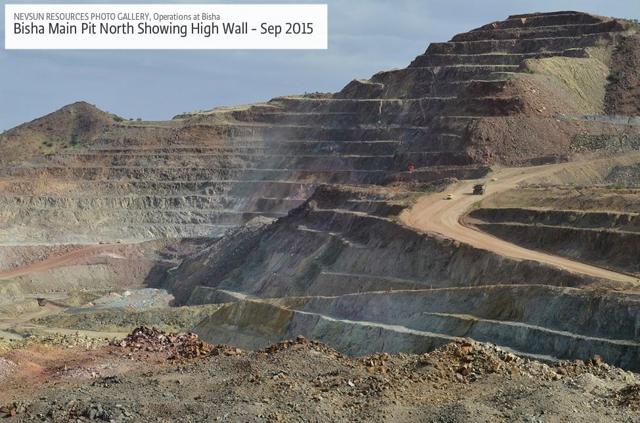 There also was some sort of negative connotation due to the fact that the company now expects to delay the commissioning of the project by one month, but there is a very simple explanation for this.

First of all, the company has gained access to more ore from the supergene phase (this is the layer with high-grade copper) which means the company will be able to extend its copper production phase by approximately one month, so a later start-up moment of the zinc phase is not really a big deal (it’s not like the production process will have to be shut down for a month). On top of that, Nevsun says it wants to prioritize the sale of more precious metals stockpile material, as the company seems to be getting a very good price for the stuff.

Selling this precious metals stockpile ‘concentrate’ has always been the icing on the cake for Nevsun. As you might remember, the company had stockpiled some high-grade pyrite sands at the Bisha mine site as Nevsun was waiting for a good moment to sell. Selling the stockpile will have a big impact on the company’s bottom line, as these pyrite sands were expected to contain approximately 60-70,000 ounces of gold. So basically, this is just cash (this is an end-product which I consider to be ‘as good as cash’) that was being held up as inventory as long as Nevsun was unable to sell the concentrate (at the terms it wanted).