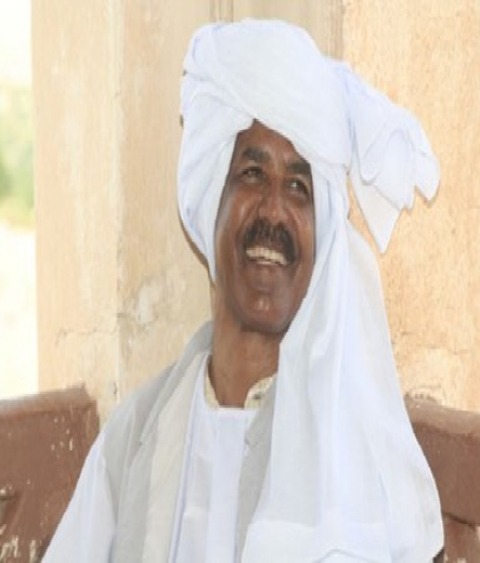 Khartoum (HAN) May 30, 2014 –  An Eritrean diplomat sent a diplomatic Letter to secratry of State John Kerry: First and foremost, I would like greatly thank you for your cordial gesture to congratulate the Eritreans for 23rd Independence Day. I believe that a journey starts with small step forward. However, I would like to inform you that Eritrean government is Eritrean People (one nation-one people). Unfortunately, a vast majority of African governments do not represent the people.

There are validation that many African leaders governed their people with “barreled of gun” to suit their greed’ appetite of stealing billions of monetary into their Swiss bank account, nepotism’s promotion, and living leisure life when their majority of people are subjected to abject poverty, chronic diseases, fundamental education.