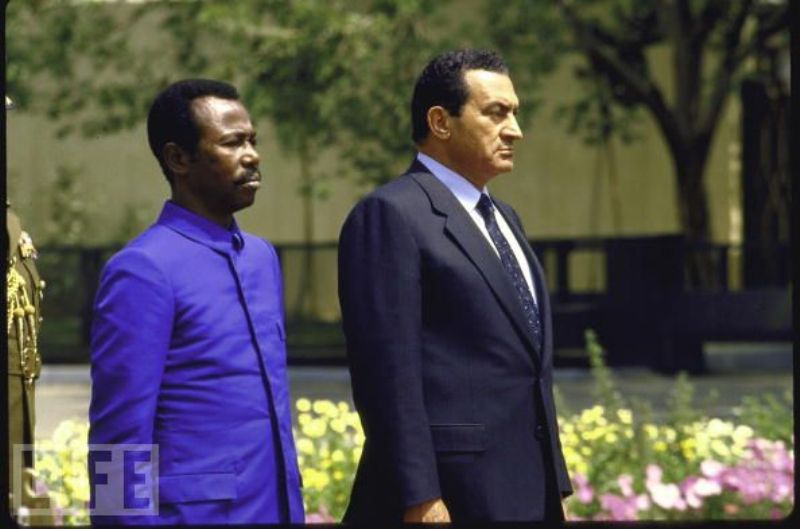 The Eritrean freedom fighters  (ELF and EPLF) fought a 30 year bloody war against the greed of super Powers such as The USSR elements in Ethiopia and the US support of King Haille Sillase before 1974.  According to Presient Isyas Afwerki of Eritrea, this was NOT a TRIBAL war, this was NOT a war of GREED, this was a war for SURVIVAL and Righteousness, and Eritrea Prevailed.

”There’s great uncertainty about which way things are heading in Eritrea,” said Dr. Abdullahi Mohamad, an IGAD security scholar specializing in the Eritrean political history. ”But this is also the most crucial moment in the 20 years since independence from Ethiopia.”

In recent years, the Eritrea has become ”the most indebted African country in the world relative to its size in the Horn of Africa,” said an Egyptian economist in Khartoum.

”Eritrea People are disappointed that there have not been more changes,” said an Eritrean schooler in Khartoum. ”We have so many problems in Eritrea and diaspora that need to be addressed strategicaly.”