Home Eritrea Eritrea: Development Tour of the Minister of Local Government to the Northern... 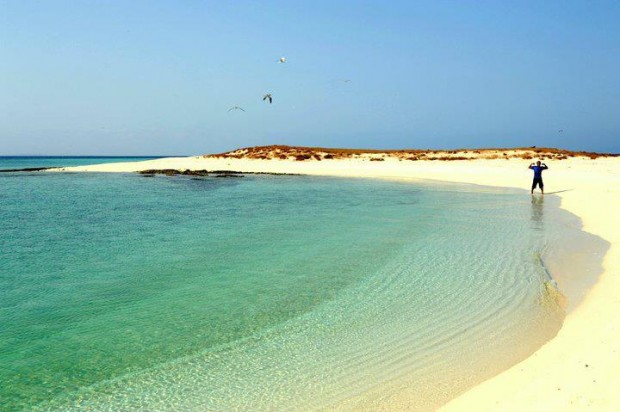 MASSAWA (HAN) January 5, 2016 – Public Diplomacy and Regional Stability Initiatives News. The Minister of Local Government, Mr. Woldenkiel Abraha conducted a tour in the Northern Red Sea Region. The Minister visited the sub zones of Foro and Ghindae on the 30th and 31st December accompanied by the Governor of the Region, Ms. Tsgereda Weldegiorghis, and the Chairman of Assembly of the Region, Mr. Ibrahim Ali Shek.

Minister Woldenkiel was briefed extensively on the production status of cereals, fruits and vegetables under cultivation in the areas around Erafayle, Hadish, Ayromale, Zula and Afta- sub-zone of Foro. Minister Weldenkiel made a similar tour to the sub-zone of Ghindae and inspected the various activities of the inhabitants of zonal administration of Dogoli. Furthermore the Minister visited agricultural infrastructure and cultivated areas in the Zonal Administration of Demas.