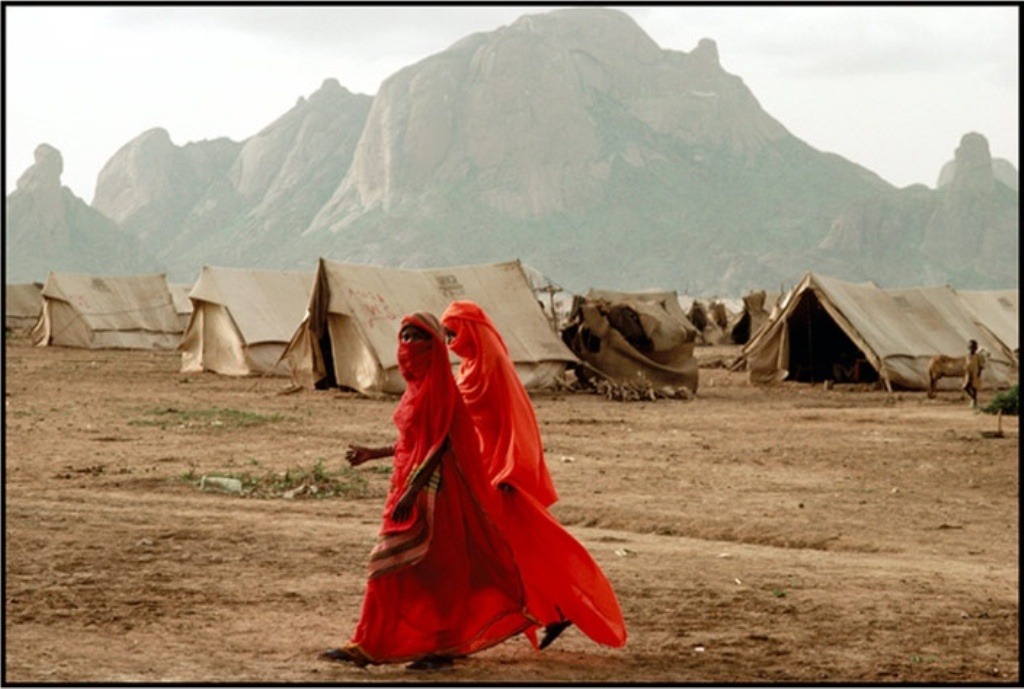 “First of all, we know the political, governance, security and development challenges are immense — and we are committed to helping the country address them,” Ban announced

In Eitrea people are struggling under Afwerki’s repressive regime, routinely denying access to the international media, supplies and basic needs. over 3,500 Eritreans have fled into northern Ethiopia in the past two months, taking the total to over 104,000 Eritrean refugees in the country.

No Flak Jacket: UN’s Ban Ki-Moon Lands in Mogadishu, Somalia: Because Eritrean security involvement in Somalia, “Al-Shabab’s power is declining but it is not gone.”

In Israel about 35,000 Eritrean asylum-seekers. While the Israeli government claims that they are work migrants, not refugees fled Eritrea.
Thousands of people have fled Eitrea, escaping open-ended conscription and the iron-grip rule of President Issaias Afewerki, with many continuing northwards to brave the often harrowing journey towards Europe.

“The number of daily refugee arrivals spiked since the first week of September,” the October report from the UN Office for the Coordination of Humanitarian Affairs (OCHA) read.

“At present, more than 200 Eritreans cross the Ethiopian border each day.”

Crisis in Asmara: They said tension in the capital, Asmara, is high, with reports of trucks filled with Ethiopian “mercenaries” – from the Tigray People’s Democratic Movement (TPDM), known locally as Demhit, which Eritrea supports – ringing the city. The last round of compulsory military service failed, with only around 50 of the expected 400 conscripts reporting for duty. “We think it is highly likely that Demhit will carry out a door to door sweep to round up recruits,” said Sami (not his real name).

Despite the intense security in Asmara, the resistance is finding new ways of getting its message across. The Eritrean group, which began over two years ago, started by helping organise phone calls from the diaspora abroad to Eritreans back home.

“We made phone calls from diaspora to Eritrea,” Meron Estefanos told IBTimes UK. “We have a phone catalogue and called random numbers every Friday, telling them to stay at home and think about problems in our country.”

A smuggled video of “Freedom Friday”

Food Security: Eritrean resistance, speaking via a secure connection, described conditions inside the country. “Essentials like water, electricity or petrol have disappeared,” they said. Food is so expensive that even middle-class families find it difficult to find enough to eat.

The Eritrean resistance, speaking via a secure connection, described conditions inside the country. “Essentials like water, electricity or petrol have disappeared,” they said. Food is so expensive that even middle-class families find it difficult to find enough to eat.

Regional Security:  it may be in the interest of Eritrea to support these insurgents, because of its ongoing conflict with Ethiopia, Abdi Ismail Samatar, professor of geography at the University of Minnesota, told Geeska Afrika Online.

Some regional security analysts say that Somalia may be the ground for a de facto war between Ethiopia and Eritrea. The United States accused Eritrea, Somalia’s neighbour, of supporting those insurgents.

Eritrea is “fanning the flames of violence” which will “promote further acts of terrorism and lead to greater regional stability”, Washington said in a statement.