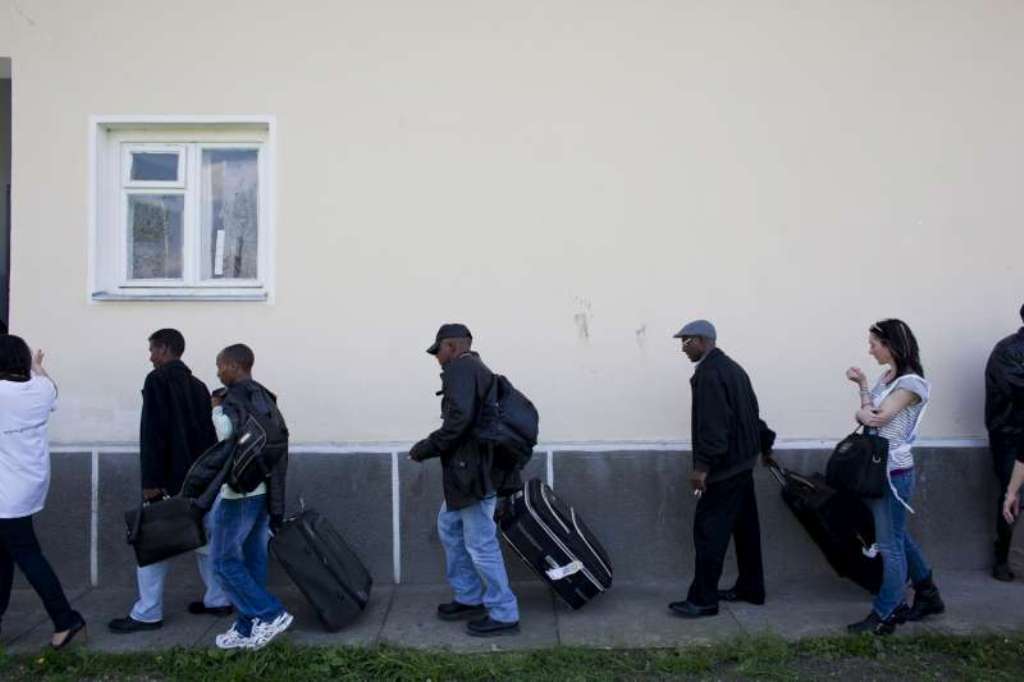 Asmara (HAN) November 27, 2014 – Humanitarian Diplomacy and Regional Security and safety news. The new flex Eritrean refugees increase in 2014, that  led Denmark government to put a halt asylum seekers for Eritreans until the Danish Immigration Service could evaluate the reason for the sharp uptick.  Denmark and Eu External action are talking to Eritrean diplomats in Paris and Rome to find a solutions about the Humanitarian crisis, according to Geeska Afrika Online reporter In Brussels, Belgium.
According to Eritrean diplomatic initiative in Europe and Eritrean Friends forum in Europe influenced European refugee policy towards Eritrean Asylum seekers.
The new reports in EU circles indicates that the human rights situation in Eritrea may not be as bad as rumoured, thus Denmark and other EU countries will no longer give blanket asylum to Eritreans arriving from Italy, Turkey or Eastern European distinctions.

“The report gives new and relevant information on the asylum situation in relation to Eritrea. The report shows that there was a need for updated information and that it was necessary for Immigration Service to carry out a fact finding mission,” Justice Minister Mette Frederiksen said

The results of the Immigration Service’s investigation have now been delivered to the Justice Ministry and Eritreans will once again be eligible for asylum in Denmark – but under much tougher criteria than before.

The Justice Ministry said in a press release on Tuesday that Eritreans will no longer be automatically granted asylum if they came to Denmark to flee their home country’s authoritarian rule and compulsory military service.

Instead, Eritreans will need to show that they face a personal threat in order to be granted asylum in Europe and specially Denmark.