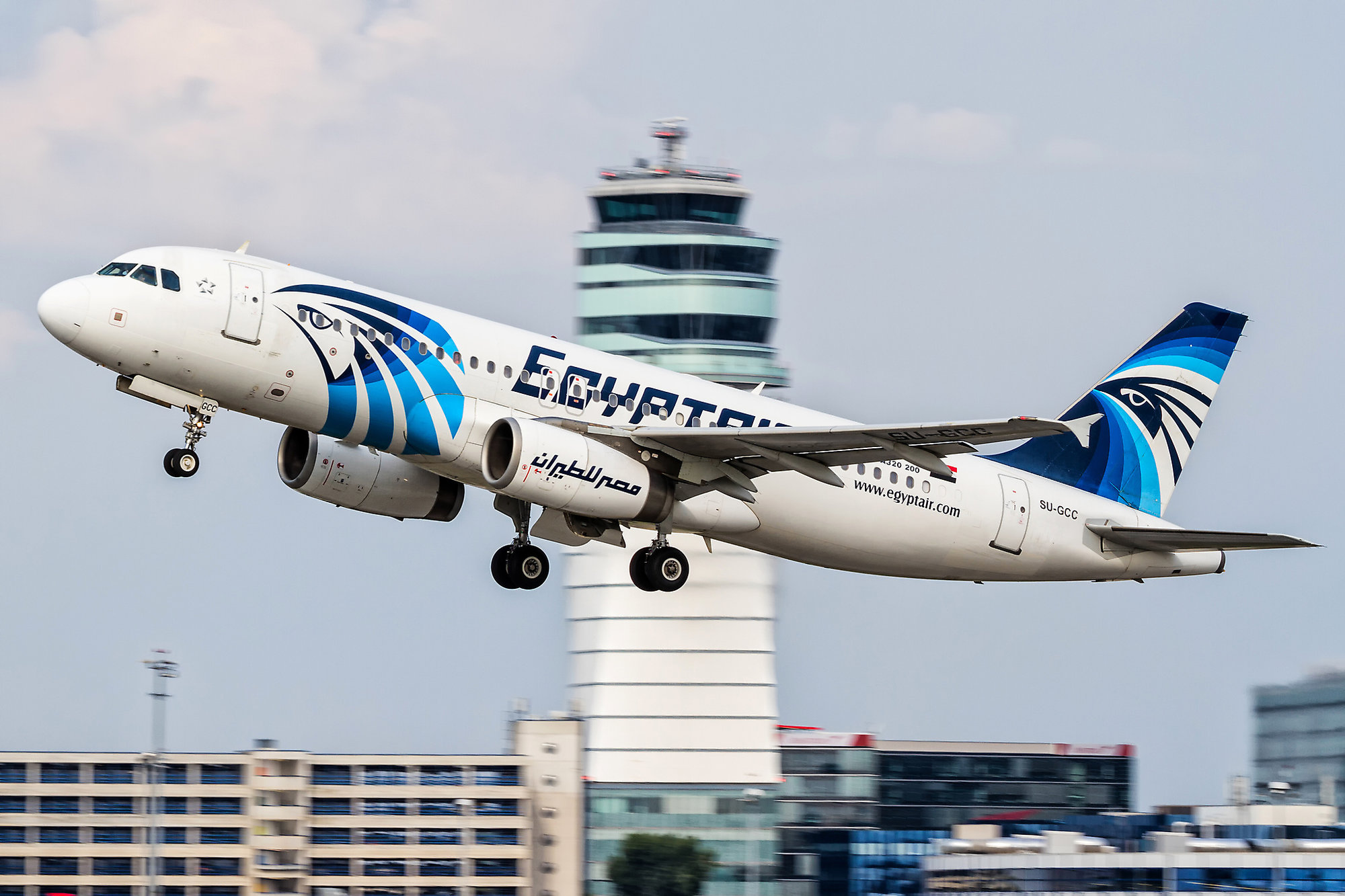 TEL AVIV (HAN) May 19.2016. Public Diplomacy & Regional Security News. In the last twenty-four hours, the missing the EgyptAir Airbus A320 that disappeared from radar after leaving Greek airspace had made stops in the hotspots of Tunisia and Eritrea.  Both countries have documented airport security issues.

Flightradar24 listed details of the plane’s journey on Wednesday which showed it had flown from Asmara, in Eritrea, to Cairo, then on to Tunis, in Tunisia, before heading, via Cairo, to Paris.

In an advisory last May, the State Department warned security at the Asmara International Airport in Eritrea can be “unpredictable” and that “airport security lacks technology to detect fraudulent documents.”

Last November, after the midair destruction of a Russian Metrojet over Egypt, the Daily Mail reported British Foreign Secretary Philip Hammond expressed concern about security at airports in the Middle East and North Africa. Tunisia was singled out by the newspaper’s report.

Among these countries are the airports in the North African cities of Morocco, Algeria, Tunisia.

All these countries contain an ISIS presence, though Tunisia – the site of two massacres this year in which 31 Britons were killed – remains the most risky.

Tunisian authorities have warned further attacks in tourist resorts are highly likely – and by unknown individuals ‘inspired by terrorist groups via social media’.

Tunisia is a known Islamic State stronghold.  Last November, IS militants took responsibility for the suicide bombing of a presidential guard bus, killing at least 12 troops.  As Reuters reported, more than 3,000 Tunisians are said to be fighting for the Islamic State or other jihadist groups in Iraq, Syria and Libya, with some threatening to return to Tunisia to carry out jihad domestically.

Eritrea, home to a brutal dictatorship, is also known as a chaotic region and the site from which a large number of Mideast migrants attempt to journey to Europe. Last Thursday, Ethiopia authorities said that they foiled a plot by Eritrean jihadists to stage a terror attack in the country.

In an interview with this reporter, Abu al-Ayna al-Ansari, a top jihadi operative in the Gaza Strip associated with IS ideology, claimed IS has agents working in Western airports, metro stations, and “very sensitive facilities in the world.”

Still, no information has been released yet indicating foul play regarding the crash of the EgyptAir flight, which was 175 miles from the Egyptian coast when it disappeared.

Egyptian Prime Minister Sherif Ismail told reporters at Cairo Airport that “We cannot rule anything out,” saying it was too early to tell whether terrorism or a technical malfunction was at play.

French Prime Minister Manuel Valls told reporters that “no hypothesis” is being excluded as to the possible causes of the crash.

Jean-Paul Troadec, former president of the French air accident investigation bureau (BEA), was quoted saying that “a strong possibility of an explosion on board from a bomb or a suicide bomber. The idea of a technical accident when weather conditions were good, seems also possible but not that likely.”