Home Eritrea Eritrea: Countries most at Zika risk due to Olympics travel 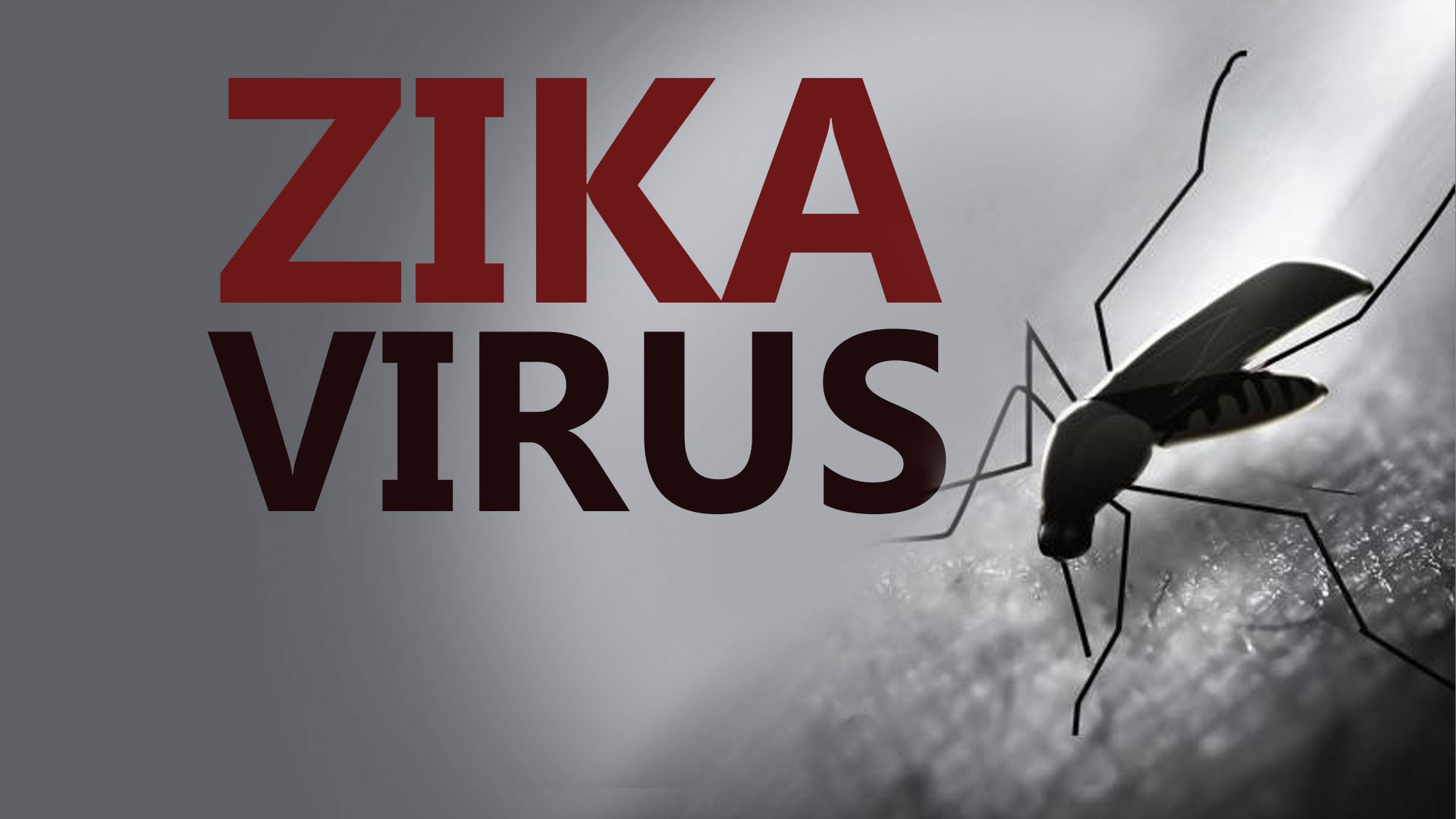 ADDIS ABABA (HAN) July 13.2016. Public Diplomacy & Regional Security News. Four countries are most at risk from a Zika outbreak as a result of travel related to the Rio Olympics and Paralympic Games, a U.S. health agency said on Wednesday.

The U.S. Centers for Disease Control and Prevention identified Chad, Djibouti, Eritrea and Yemen as most susceptible to mosquito-borne transmission of the virus among 19 countries that have conditions that could result in an outbreak.

These four nations are more susceptible as they do not have substantial non-Games travel to any Zika-affected countries, the CDC said on Wednesday.

The 19 countries, identified by the CDC, have not reported an outbreak so far. Excluding these countries, attendance at the games does not pose a ‘substantive risk’ for mosquito-borne Zika transmission.

However, last month the World Health Organization (WHO) concluded there is a ‘very low risk’ of further international spread of Zika as a result of the Olympics.

Global health officials are racing to better understand the Zika virus which has spread to many countries in the Americas.

Brazil, which has been hardest hit, will host the Summer Olympics in Rio de Janeiro next month. Since the start of the outbreak many competitors, physicians and would-be visitors have expressed concern that the event could be a catalyst to spread the virus internationally.

According to the Brazilian Tourism Board, about 350,000-500,000 international visitors and athletes from 207 countries are expected to travel to Rio de Janeiro for the Games, the CDC said.

The WHO has said there is strong scientific consensus that Zika is a cause of the birth defect microcephaly, or small heads in babies, as well as Guillain-Barre syndrome, a neurological disorder.

Zika is spread primarily through the bite of an infected mosquito, however, the virus can also be spread through sexual transmission.

There is currently no vaccine or treatment for Zika.