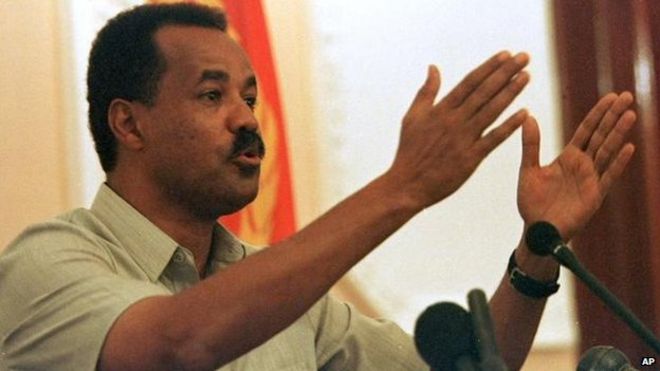 The UN Human Rights Council has drafted a resolution to extend the mandate of the Special Rapporteur as well as the mandate of the Commission of Inquiry on Eritrea after holding an interactive dialogue on the Commission of Inquiry’s report last week. The Report found that the Eritrean government is committing “systematic, widespread and gross human rights violations … in a climate of generalized impunity.”

The Council’s draft resolution commended the Commission of Inquiry “for completing its work in a transparent, impartial and consultative manner,” and it reiterated its deep concern at the “grave violations of human rights by the Eritrean authorities against their own population and fellow citizens.”

The Human Rights Council has asked the Eritrean Government to provide the High Commissioner of Human Rights with detailed information of detained persons, “including members of the G-15, journalists, those detained in the aftermath of the takeover on 21 January 2013 of the building housing the Ministry of Information in Asmara, and 19 Djibouti-an combatants.”