Home Eritrea Eritrea: Cohen, "Port of Assab, Ethiopia Have a Right to Use it" 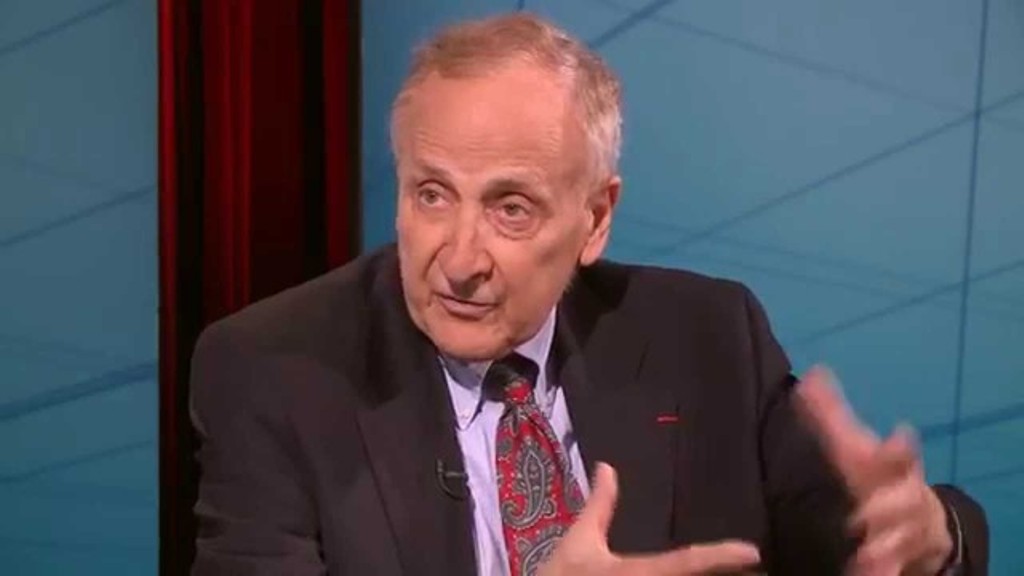 Asmara (HAN) December 30, 2014 – Public diplomacy and Regional Orthodox, Catholic and Evangelical Church News for regional Partnership and Cooperation. By. Herman Cohn – The Port of Assab is Eritrean Land, but Ethiopia Should Have Right to Use it for regional transport and commodities access.  Former U.S. Assistant Secretary of State for African Affairs Herman Cohen said he wanted to set the record straight about his recommendation during the 1991 London Conference on Ethiopia, Eritrea and Port of Assab of Eritrean Red Sea Coast.

After being part of Ethiopia for forty years, the people of Eritrea held a referendum in April 1993 and decided to establish an independent state. The referendum took place in the aftermath of a thirty-year insurgency against two successive Ethiopian regimes waged by the Eritrean Peoples Liberation Front (EPLF). At the same time, an allied insurgent group, the Tigrean Peoples Liberation Front (TPLF), took over power in the Ethiopian capital, Addis Ababa, after the military collapse of the Soviet-supported regime headed by President Mengistu Haile Mariam.

FORMER U.S. Assistant Secretary of State for African Affairs Herman Cohen  said he did not say the port belongs to Ethiopia, contrary to what some in Ethiopia had attributed to him, and that he only recommended Ethiopia and Eritrea maintain a common economic union after Eritrea’s independence allowing Ethiopia to use the port.

FORMER U.S. Assistant Secretary of State for African Affairs Herman Cohen  said that before the war of 1998, Ethiopia used a section of the port for their imports and exports, which means that Assab did not belong to Ethiopia, but it had access to an exclusive zone.

You can comment on the above article by posting your comments on the space provided below . Feel free to express your views regarding the security issues of the Article.

Background Story of 2014: Ethiopia’s Right to Sea,  an Article 125 of Geneva Convention