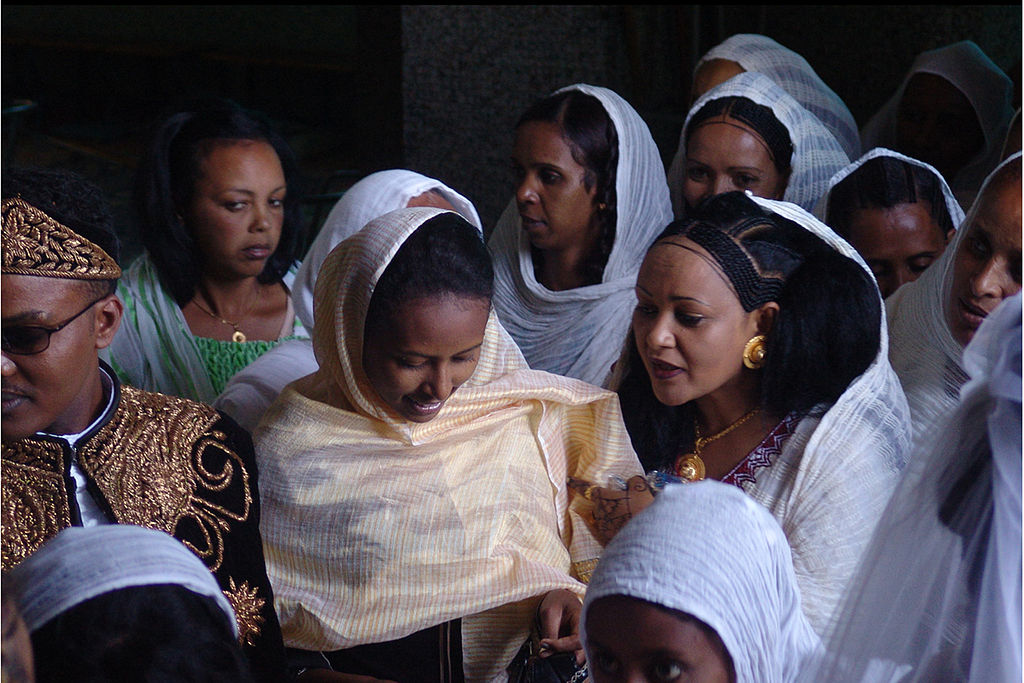 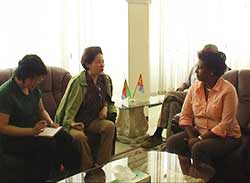 The Administrator of the Northern Red Sea region, Ms. Tsigereda Woldegergis, held talks yesterday with a delegation of the All-China Women’s Federation (ACWF) headed by Ms. Meng Xiaosi, Vice President of the Federation.

In the course of the meeting, the two sides exchanged views focusing on strengthening relations and various sectors between Eritrea and China.

Reports also indicated that the delegation visited the Museum in the region and expressed appreciation for the contents thereof, including that which depicts the process of the Eritrean armed struggle for independence.

Furthermore, the (ACWF) delegation made a tour of the Sheik Seid Island accompanied by officials of the regional administration. The delegation members expressed conviction that Eritrea would realize its bright future as it possesses rich natural resources, coupled with the prevailing peace and stability.

Following the delegation’s tour of inspection, the regional Administration hosted a banquet reception for members of the All-China Women’s Federation (ACWF).


Meanwhile:  Eritrea is not ranked in the 2014 SIGI due to missing data for one or more SIGI variables. However, the country note below sets out information and data relating to variables where this is available information.  The country was ranked 56 out of 102 in the 2009 Social Institutions and Gender Index.