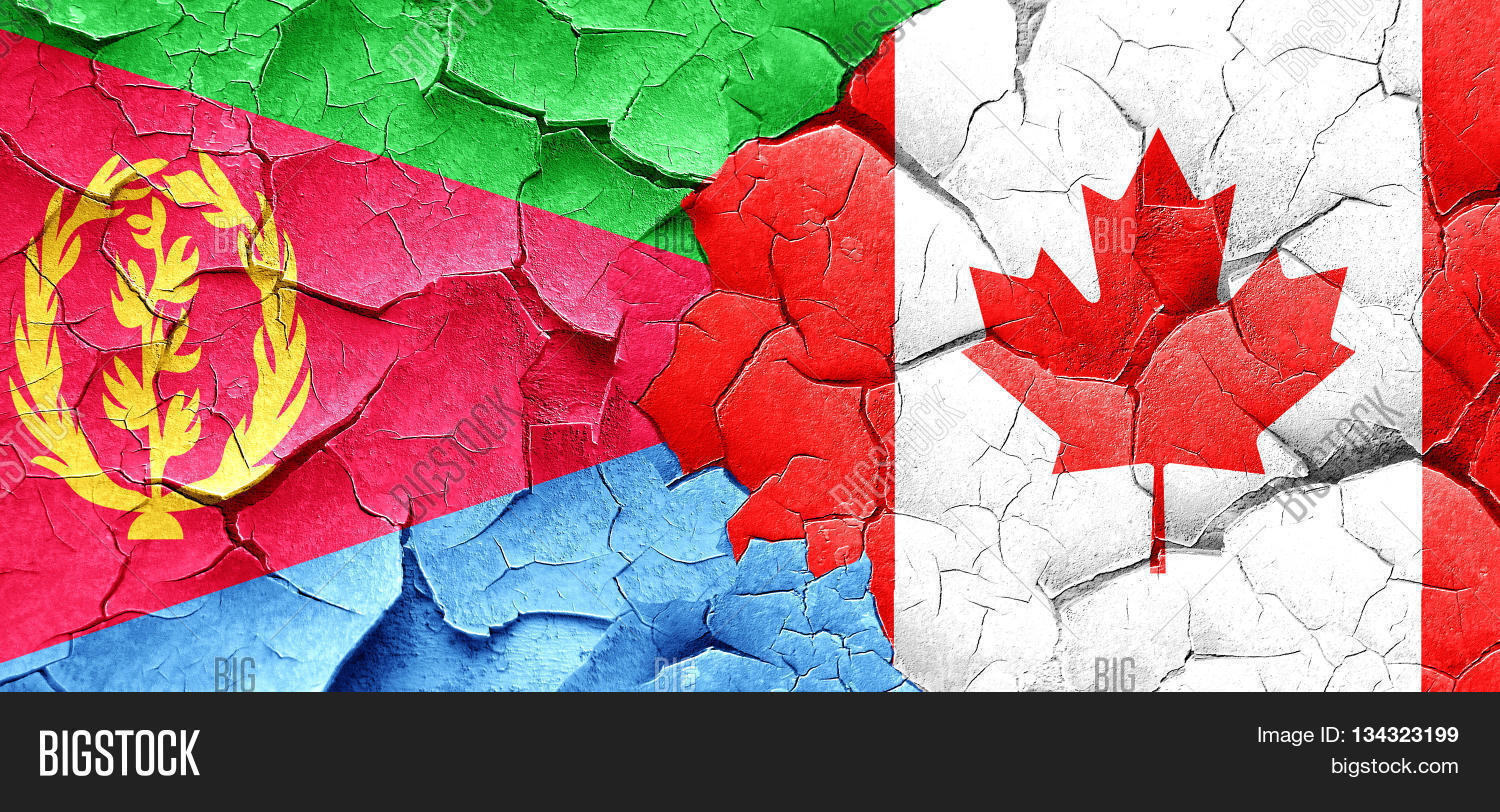 Asmara (HAN) December 12, 2019. Public Diplomacy and International Security. Canadian Feds risk coveting support of autocratic nations in UN Security Council bid. Canadian Prime Minister  is strongly seeking to win the seat when the UN General Assembly takes up. Canada is now seeking one of the rotating two-year seats on the Security Council. It faces a vote in the General Assembly. Canada surprised Israel’s friends by voting for a North Korean resolution that challenges the legitimacy of Israel. This is a resolution that Canadian governments for years have voted against.

The Peter Kent says Canada’s campaign for a seat on the UN Security Council is a ‘possible, even, likely motivation’ for a vote supporting a pro-Palestine, anti-Israel resolution last month in the UN General Assembly.–

A UN observer said Canada is making a ‘Faustian bargain,’ trading its integrity for a seat on the Security Council, even asking vote with Eritrean regime. The UN vote comes amid a thaw in relations between Eritrea and other African countries to gain majority vote for the UN seat. Last year,  Mary Harper says the politically repressive state of Eritrea had long been a global pariah, and was likened by some commentators to North Korea.
Eritrea president agreed a peace deal with Ethiopian Prime minister Abiy Ahmed Ali last year,  following two decades of animosity, while the leader of Eritrea and the UN-backed Federal government in Somalia recently signed a joint cooperation agreement, which clears Eritrean support of Al-Shabaab terror Group. @HAN & Geeska Afrika Online – News@geeskaafrika.com