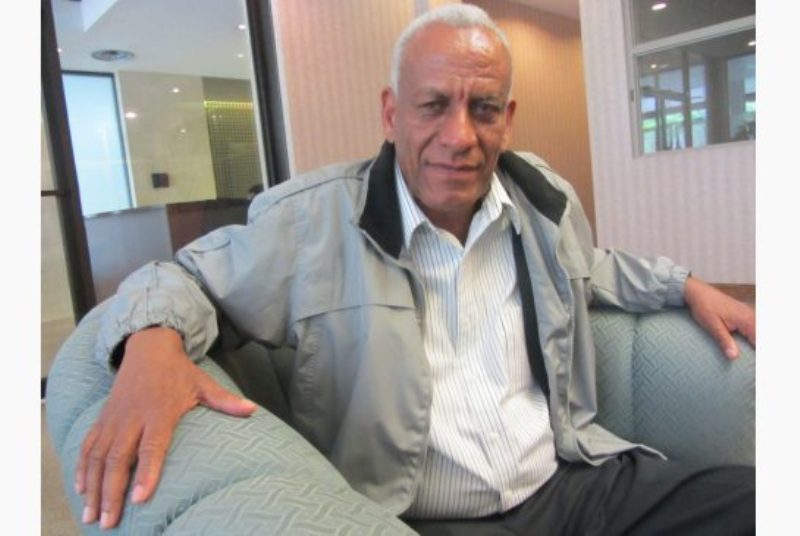 A statement from Baird Wednesday said Semere Ghebremariam O. Micael has been declared persona non grata and must leave by noon next Wednesday.

“Today’s actions speak for themselves,” Baird said in the statement.

The consulate is currently under investigation over allegations it is collecting taxes from expatriates in Canada to bankroll its military regime, which would violate international sanctions.

“Canada has repeatedly made clear to Eritrea to respect international sanctions and Canadian law. The Eritrean government is welcome to propose another candidate to represent it in Canada, but that person must be prepared to play by the rules,” said the statement from the Foreign Affair’s office.

In December 2011 the United Nations Security Council adopted a resolution that condemned Eritrea’s use of a tax on expatriates to help the country buy weapons and arm opposition groups.

And last fall Canada issued stiff warnings about a 2-per-cent levy being solicited by the Eritrean consulate in Toronto.

Baird told reporters that declaring the consul general persona non grata was a “significant diplomatic step which underlines our significant concerns with the activities that are inconsistent with his diplomatic role.”

He declined to say more about the specific reasons for the expulsion of the diplomat, citing “legal reasons.”

David Matas, senior counsel for the Eritrean-Canadian Human Rights Group of Canada, said he wasn’t surprised at the government’s actions because the consulate had been warned previously. He said that the actions taken send a strong message.

“The action of the Government of Canada sends a message not just to the government of Eritrea but also to all foreign governments who go after dual nationals on Canadian soil, that their emissaries will be evicted if they do this. Go after Canadians and we will go after you.”

“There’s no assurances in life. Obviously we’re going to continually watch closely the activities of someone who they would appoint to replace this individual,” he said.

Micael said on Wednesday that he was happy to be going home and that he plans to leave in accordance with the government’s deadline. He said he wasn’t sure who would be replacing him.  With files from The Canadian Press and Bruce Campion-Smith, Published on Wed May 29 2013