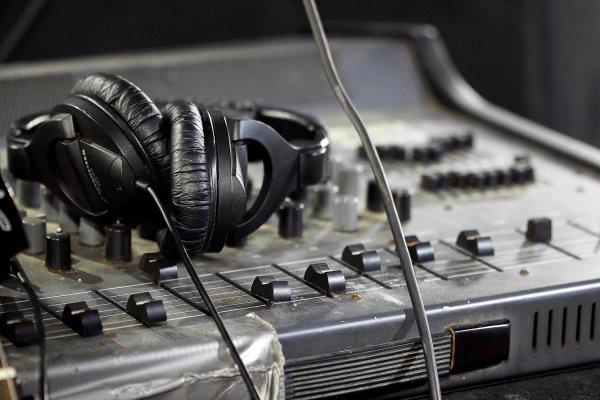 The battle continues between Radio Eritrea (Voice of the Broad Masses) and Radio Ethiopia, which is said to be jamming the Eritrean broadcaster with broadband white noise. The problem for radio amateurs is that the battle is taking place in the 40 meter phone band — 7.145 and 7.175 MHz — with the jamming signal reported by the IARU Region 1 Monitoring System (IARUMS) to be 20 kHz wide on each channel. The on-air conflict has been going on for years; Ethiopia constructed new transmitting sites in 2008 and is said to use two or three of them for jamming purposes. The interfering signals can be heard in North America after dark. According to IARUMS Region 1 Coordinator Wolf Hadel, DK2OM, Radio Eritrea is airing separate programs on each frequency. He said in the IARUMS September newsletter that telecommunications regulators in Germany, Austria, and Switzerland have been informed, so they could file official complaints.

Other AM broadcast intruders on 40 meters include Radio Hargeisa in Somaliland on 7.120 MHz, which, Hadel said, is even audible in Australia and Japan. He further reports that the Voice of Iran’s signal on 7.205 MHz is splattering up to 5 kHz on either side of its channel, while Radio France International, which operates on the same frequency, is splattering down to 7.185 MHz.

Other odds and ends on 40 meters include the so-called “V beacon” on 7.091.5 MHz. The looped CW signal, which sends the letter “V” over and over, is audible every day. Hadel said the signal originates in Kazakhstan.

Hadel has reported HF radar signals from Russia on 40 and 20 meters, with “long-lasting transmissions, often with many spurious emissions.”

A Russian Air Force frequency-shift keyed signal identifying in CW as “REA4,” has been active on 7.117 MHz, while a Russian Navy FSK signal “Sevastopol” has been observed on 14.180. Hadel said Germany’s telecommunications regulator has filed an official complaint. Other Russian military signals have been heard on 7.016 MHz.

Chinese broadband OTH radars on 14 MHz generated some “Woodpecker” complaints, “but this was not the Russian ‘Woodpecker,’” Hadel clarified. Mario Taeubel, DG0JBJ, observed 11 OTH radars on 40 meters, 40 on 20 meters, 13 on 15 meters and 2 on 10 meters during September.

Hadel reports that signals from Spanish and Portuguese, UK, and Irish fishing operations, Indonesian and Philippine pirates, and OTH radar signals are sprinkled throughout 80, 40, 20, and 15 meters, while signals from oceangoing sensor buoys are heard widely on various discrete frequencies on 10 meters.