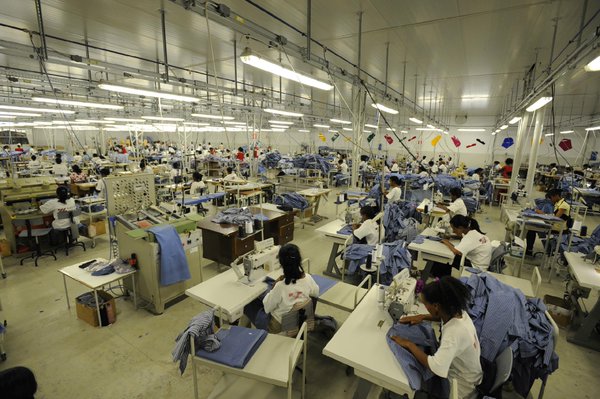 ASMARA (HAN) July 11.2016. Public Diplomacy & Regional Security News. The practice of ‘national service’ in Eritrea. When young Eritreans finish their education, they enter national service. Some go to the military, most into civilian jobs. They have no idea when they’ll be released. A United Nations Commission of Inquiry recently described this as enslavement, a crime against humanity. Eritrea says it’s no such thing, that it’s an essential part of developing the country and keeping enemies at bay. National service is one reason why so many Eritreans flee their country – last year, more people left Eritrea for Europe than from any other African country. Our Africa Editor Mary Harper gained rare access to Eritrea. This is her report from the capital, Asmara.