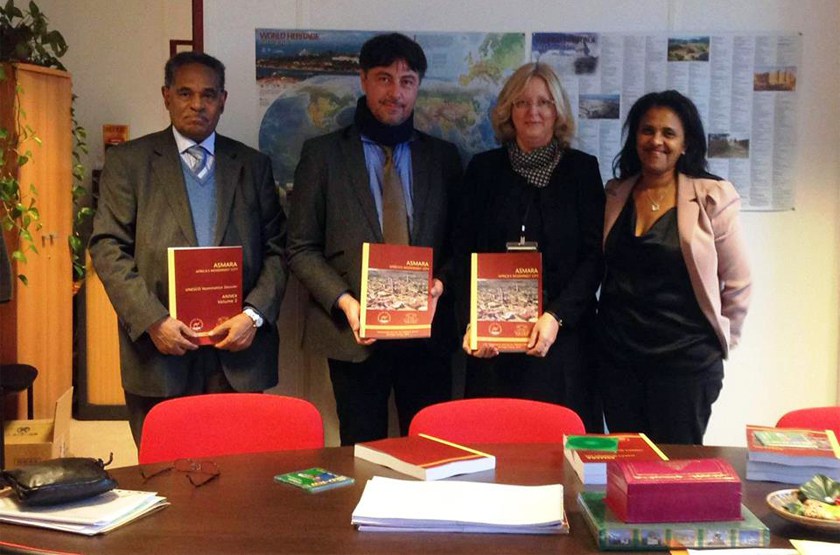 The Asmara Heritage Office prepared the nomination dossier and all the supporting documents in accordance with operational guidelines for the implementation of the World Heritage Convention.

It is to be remembered that the historic perimeter of Asmara, along with its modernist architecture, was put in the tentative list of UNESCO in 2005.

Moreover, Asmara’s application is expected to be approved by July 2017 as the project already responds to several criterions.