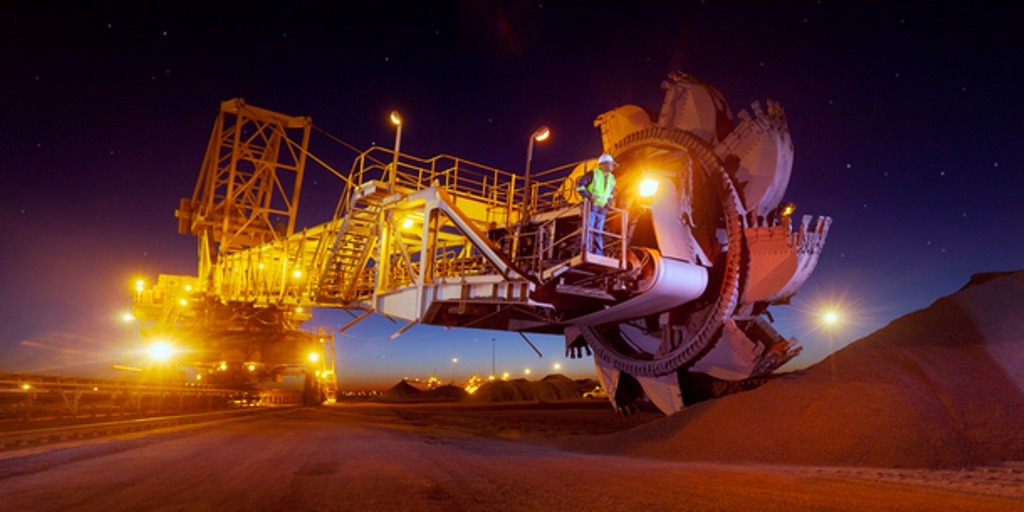 Khartoum (HAN) September 1st, 2014 – Diplomacy and regional Investment sectors news. In a vast pit of red earth, white stone and green ponds, excavators unearth precious copper in Eritrea’s first large scale commercial mine. MINING industry is going to be a major sector in the Eritrean economy, but from our policy point of view, we would like to make sure that Eritrea does not become a one-sector economy,” said Eritrea’s Minister for Investment

Despite regional criticism, who say large scale mining props up a hardline leader in Eritrea and accused of a raft of abuses, Eritrean people hope the mine will draw investment in other industries to help boost Eritrea’s mining industries to boost local economy.

Mines in Eritrea represent an attractive investment opportunity. “The miners are the first people to take big risks with big money,” said Alasdair Smith, a geologist and exploration expert in Eritrea.

“There will be a honeymoon period for the mining industry when they will lead the way and they will have a significant contribution to GDP, and then that will quickly get overtaken by other industries,” added Smith, from New Zealand.

In African Mining Strategy: 2013 was a tough year for the mining sector in Africa. This was principally due to lower commodity prices, a drop in investor confidence due to lower returns over the last commodity super-cycle, and continued increases in operating costs. This was evidenced by a reduction in transaction deals and project and exploration funding.

So what does this mean for 2014 and where are we likely to see investment in Africa’s mining sector?

It is forecast that from 2010 to 2050, annual steel, iron ore and coal consumption will increase by 59.4%, 47.1% and 129.9%, respectively. With the continued expected growth in China’s demand for urbanisation, Africa with its abundance of natural resources will be at the top of most Asian investor wish lists.