Home Eritrea Eritrea: A Suburb in Parts of Asmara 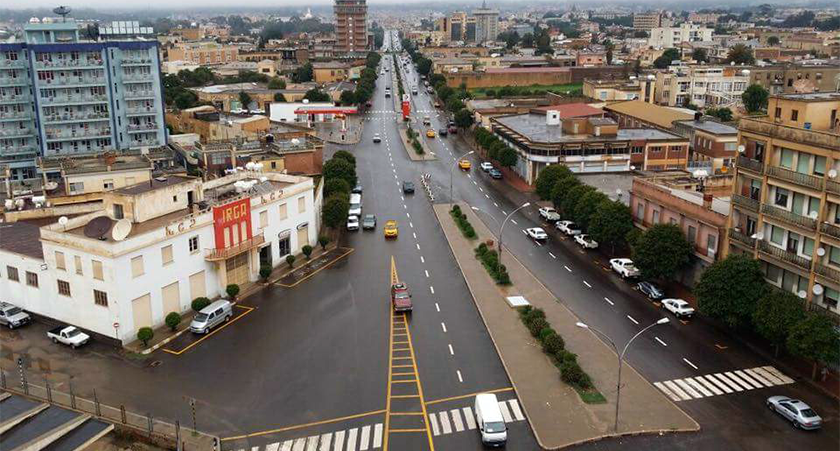 Share on Facebook
Tweet on Twitter
ASMARA (HAN) September 15. 2020. Public Diplomacy and Regional Stability Initiatives News. Monitoring Regional Issues.  Asmara was first settled in 800 BC with a population ranging from 100 to 1000. The city was then founded in the 12th century AD after four separate villages unified to live together peacefully after long periods of conflict.
Eritrea’s capital city, Asmara, is now called the Modernist African City and the only place in the world where the whole place is called the UNESCO World Heritage Sites.
Asmara is an outstanding example of a colonial capital that bears witness to the universal encounter with modernity in the twentieth century and consequent postcolonial experiences.
The historic urban landscape embodies in a whole city the unity of innovative urban planning and modernist architecture combined with local natural and cultural conditions.
Eritrea’s decision to conserve Asmara’s early colonial era architecture represents a profoundly different attitude towards architectural heritage and its interpretation and treatment compared with many other post-colonial settings. 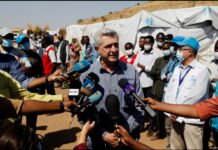