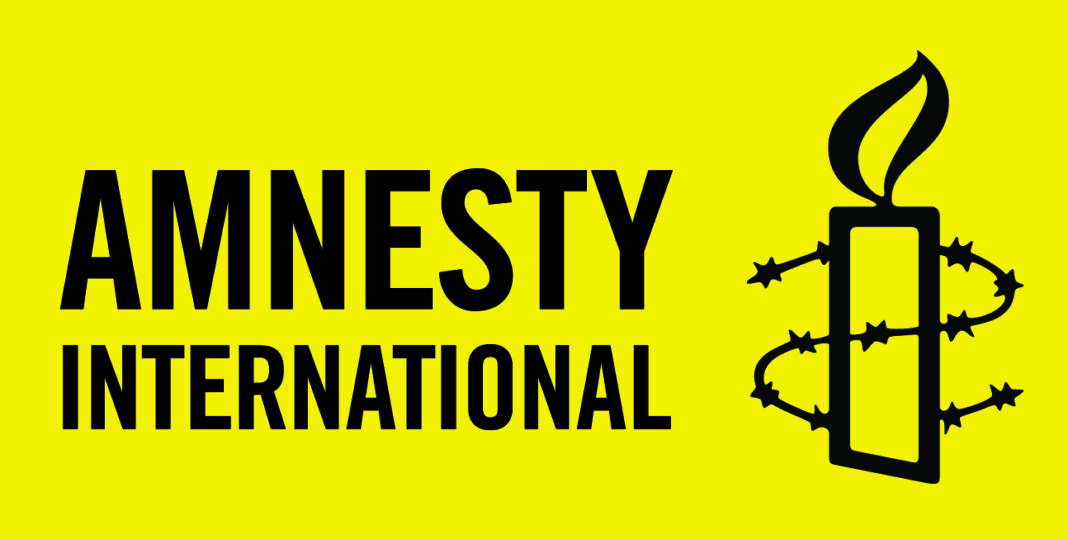 ASMARA (HAN) December 3, 2015 – Public Diplomacy and Regional Stability Initiatives News. Amnesty International has issued a new report on conscription in Eritrea. Entitled Just Deserters it says that conscription in Eritrea continues to be indefinite despite Government officials saying last year that it would in future be limited to the 18 months originally intended.

In fact, conscription in Eritrea which is compulsory, often lasts decades, and is the main reason cited by the majority of the tens of thousands those who flee the country every year. The report points out that Eritreans make up the third-largest number of migrants trying to reach Europe, after Syrians and Afghans, and Amnesty stresses that European states are increasingly rejecting asylum requests despite the reality on the ground.

Amnesty said “”The situation facing conscripts in Eritrea is desperate and exposes the lie behind claims made by certain host countries that most Eritreans arriving at their borders are economic migrants.”

A spokesperson said “These people, many of them children, are refugees fleeing a system that amounts to forced labor on a national scale.” The report includes interviews with dozens of Eritreans who have fled the country since mid-2014.

Some of whom said they had been conscripted for more than 10 or 15 years before fleeing; others had husbands or fathers still conscripted after 20 years of service. They also gave details of low-paid conscripts being used in civilian roles including farming and construction.

According to the report, people caught trying to evade national service are detained, sometimes indefinitely, in appalling conditions often in underground cells or in shipping containers. It warms that this is likely to be the fate of people forcibly returned after the rejection of their asylum applications in Europe or elsewhere.

Introducing the report, Amnesty’s Deputy Regional Director for East Africa, the Horn and the Great Lakes, Michelle Kagari, said “Conscription continues to be indefinite for a high proportion of conscripts and sometimes lasts for decades.

Older people are re-conscripted, and those who try to escape are arbitrarily detained without charge.” She added: “Eritrea is haemorrhaging its youth. Children are walking alone, often without telling their parents, to other countries, to avoid lives of perpetual forced labor on low pay with no education or work opportunities.

That they choose to undertake such precarious and unsafe journeys to supposed safe havens reflects the gravity of the human rights violations they would face if they stayed at home.” MFA