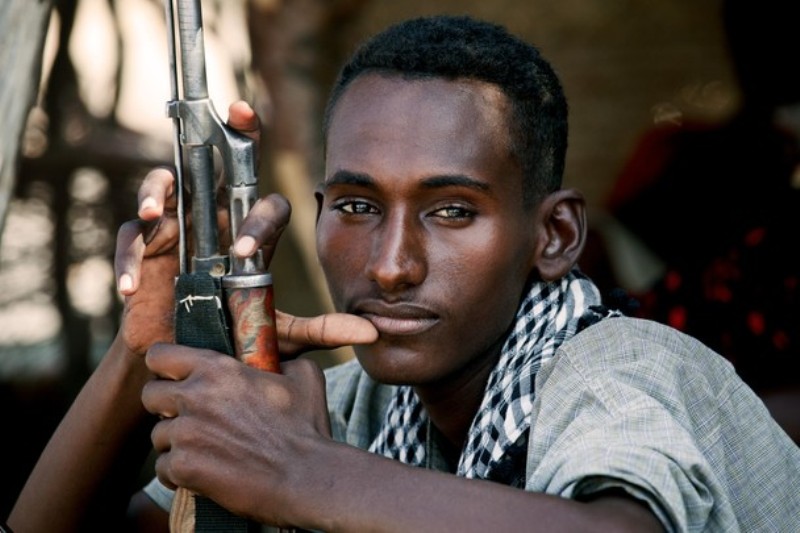 The opposition political organization held a three day conference in Ethiopia Afar region’s Semera town where participants discussed a framework of government should they succeed to remove the current President Isaias Afwerki led government in Asmara.

Another crisis: Djibouti on Wednesday called for the release of a military officer allegedly captured by the Eritrean army. “Eritrea must release the military officer it captured on July 25,” the Djiboutian Defense Ministry said in a statement. The ministry accused the Eritrean army of detaining the officer, who, it said, had been accompanying a Qatari military delegation to the demilitarized zone on the border between the two countries.
The ministry went on to warn that Eritrea’s failure to release the officer would endanger a Qatari-mediated peace process between the two states. “The mediation process will be jeopardized if Eritrea fails to release the Djiboutian military officer, who was captured while accompanying a Qatari military delegation visiting the demilitarized zone,” it stated.

RSADO leaders released a press report,  that the armed wing of the group was more than ever strengthened and ready to launch full-scale military attacks to unseat the Eritrean leader and turn the red sea nation into a democratic federal state.

As the ultimate outcome of the struggle, the Semera conference declared to draft a new constitution and establish a federal system of governance in Eritrea which participants’ believed would guarantee democracy, self-governance and equal rights of the different nations and ethnic groups.

The conference agreed on the urgent removal of the ‘dictatorial’ rule calling on other Eritrean opposition groups to collectively launch attacks to curtail the life of the 23 years old regime.

The group, on the other hand, accused the Eritrean government of further intensifying an “ethnic cleansing” strategy against Afar minorities.

The group alleges that thousands of Eritrean Afars had been killed and many others were subjected to extradition and forced displacement.

“RSADO is committed to end the regime’s repression and atrocities right now rather than later” the group said in a communiqué.

The opposition group blamed the international community of giving “deaf ears” to the ongoing atrocities by the regime against the Afars and other Eritreans.

The ruling People’s Front for Democracy and Justice (PFDJ), is the only legal party in the secretive nation which is functioning since the country proclaimed independence in 1991 after 32-year long civil war with neighbouring Ethiopia.

Afwerki, who assumed power in 1991 remains to be the leader of the country, making him one among the very few remaining dictators in Africa.

The regime has ‘zero tolerance’ to dissent. Any citizen who attempts to criticize the government is considered as traitor or spy of arch foe Ethiopia and will be thrown to indefinite jail term or could be punished by death without court ruling.

However opposition groups have downplayed the pledge saying “business as usual”

RSADO officials told Sudan Tribune that it rather was a start to a second chapter of oppression and dictatorship under the pretext of new constitution.

The group was founded in 1998 to stand for the rights of the Afar people including to the respect of self determination up to secession.

Militarily, RSADO is relatively considered stronger than the other Eritrean rebel groups.

In the past its armed wing has carried out a number of successful attacks against the Eritrean government army.  By. Tesfa-Alem Tekle