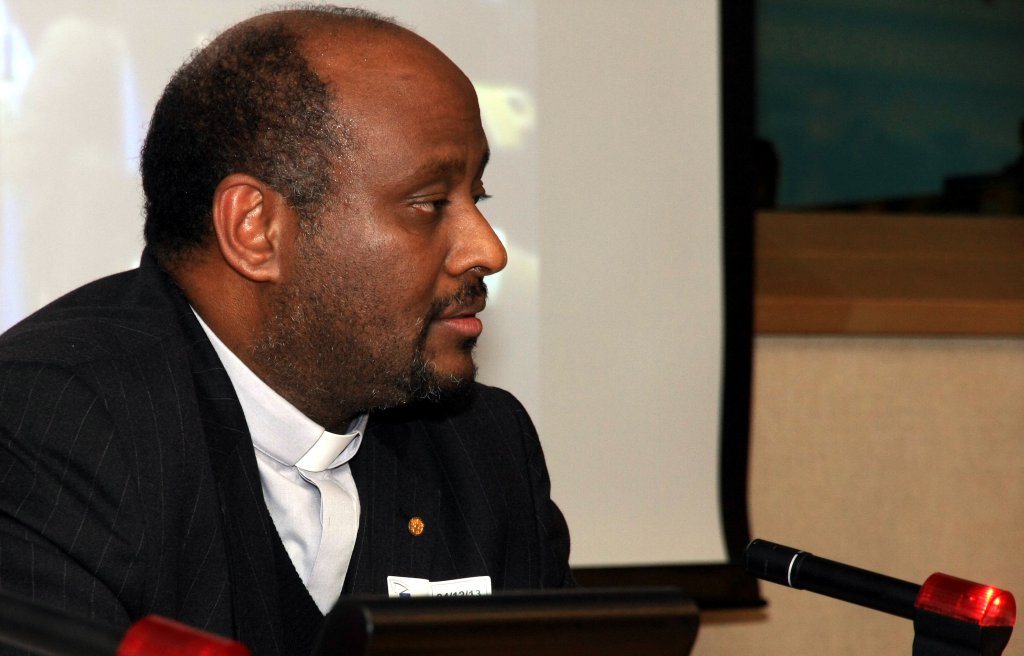 Kristian Berg Harpviken, head of the Peace Research Institute, Oslo, named as his favorite Mussie Zerai, a priest from Eritrea living in Italy who has helped some of the thousands of African migrants who have risked their lives to cross the Mediterranean.