Home Eritrea Enough to Arrogance of Power and the Law of the Jungle! 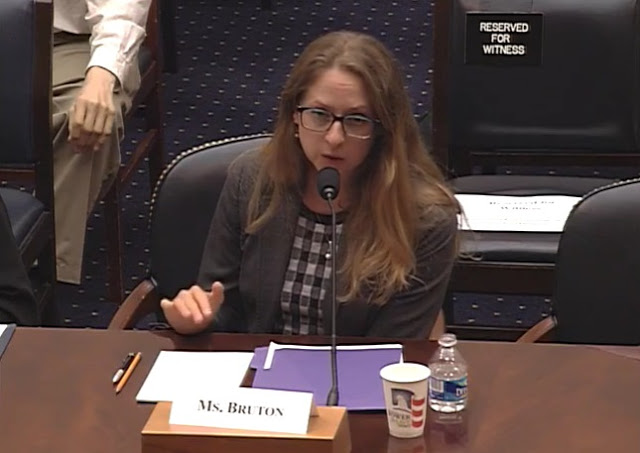 As widely reported in the past weeks, the US Congress has resolved “to indict and penalize governments that finance terrorism”.  Such reports are neither new nor surprising, as they have indeed been incessantly propagated over the last few years.

The complication, and attendant global turmoil and crises that have ensued as a result of imperial hubris by a US-led alliance to create a “uni-polar” world through the logic of force in the aftermath of the end of the Cold War, is too well-known to merit elaboration.  Terrorism is sadly one of consequences and legacy of this misguided strategy that has become a hallmark of the present period.  The decision by authorities in Washington to “make the world more pliant through force” after the terrorist attacks on the “Twin Towers” in New York has not made the world safer.  This has only aggravated the situation to spur more pervasive violence stemming from spiraling terrorism.

The conundrum regarding the genesis and incubation of terrorism is arguably a long and intricate subject.  The evidences that can be scrutinized are vast.  The question: who is the plaintiff and who the defendant?  is consequently a matter that requires profound analysis.

What is relevant at this juncture is the message that the US Congress is conveying in the context of a global environment characterized by increasing proclivity to resort to the law of the jungle and the logic of force.

Contrary to these fundamental precepts, the resolution adopted by the US Congress appears to convey the message that “international law is irrelevant; that might is right… that the US has the prerogative to run the affairs of the world solely”.  It is sadly this attitude and conduct that has fomented chaos to become, through relentless repetition in the past 25 years, the primary cause of international destabilization.  Boundless interventions in the internal affairs of several peoples and countries are widely seen – albeit their packaging as benign acts undertaken for the maintenance of international peace and security – as condescending practices rooted on the notion that “we know better what is good for you!” This patronizing approach is tantamount to   putting one’s sovereignty above all others.  It downgrades the sovereignty of other peoples, foments vertical polarizations between peoples and nations and incubates turmoil and lawlessness.

Combating the scourge of terrorism is not, otherwise, a matter that concerns a handful of countries only.  It is indeed a grave threat that warrants concerted international action by all the peoples of the world.  Enough to the arrogance of power and the law of the jungle!