Home frontpage How elections have replaced consensus building in Africa 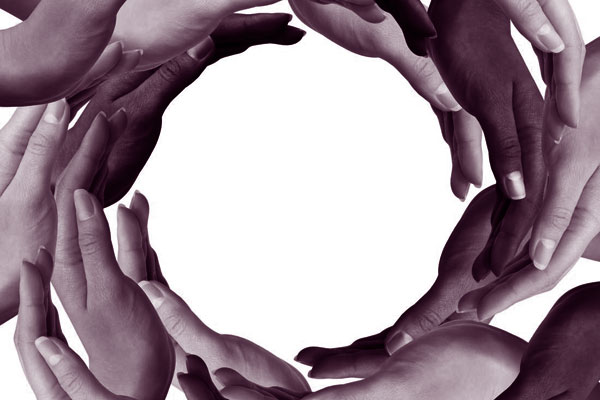 In the winner-takes-all democracy that most of the countries in East Africa have chosen, in which winning is the most important outcome for all contending groups, little if any energy is ever spent on thinking about the impact a particular election or political process may have on such things as national unity, social cohesion and on efforts to build an inclusive and accountable state.

Kenyans like talking up their country as truly democratic. Those given to overstatement call it “the most democratic country in this region.”

One hears these claims from ordinary and not-so-ordinary Kenyans when they are interviewed on international electronic media, never mind that some of the interviews take place against the backdrop of political events that question these very assertions.

Since the August elections were annulled, prominent Kenyans, politicians included, have made such assertions as “Kenya is not a banana republic,” presumably like other East African countries are, and others such things as “Kenya is not a benevolent dictatorship where presidents win 99 per cent of the vote.”

This is not the place to get into which such assertions are valid. Suffice it to say that a close look at how politics is organised and practised by Kenya’s political elite shows that attempts to portray it as worlds apart from the rest of the region disregard much that it has in common with its immediate and not-so-immediate neighbours.

The sole exception here is Rwanda where, much as many casual observers and commentators may want to deny it, genuine attempts have been made since the end of the civil war and the Genocide Against the Tutsi, to organise and practise politics in ways that have gone a long way towards helping tackle longstanding internal challenges.

The challenges the Rwandans saw it imperative to tackle directly and decisively include management of power by those to whom it is entrusted; management of social diversity; and the management and deployment of national resources.

The challenge of managing power pertains to whether those individuals or organisations that have it are willing to not monopolise it, but to share it with others in order to minimise contestations.

In Kenya as in Uganda, Tanzania and Burundi, politics that allows winners to take everything and that keeps losers out of decision-making for as long as they fail to win, is at the centre of the controversies that bedevil every electoral contest and undermine national cohesion.

The management of diversity pertains to how the different social groups in a country are made to feel about their place and belonging in the polity. Here in East Africa, as elsewhere on the continent, colonialism bequeathed us societies that were more likely to be internally antagonistic than cohesive.

In only a few instances did post-colonial political elites not compound the antagonism, not least by seeking to win and retain power by playing different groups against each other.

When competitive multiparty politics returned to the continent after one-man military and civilian dictatorships became unfashionable, it entrenched rather than cured the antagonisms, and in some cases catalysed them.

If in much of the region, Kenya included, party politics resembles tribal warfare, it is because of the failure to manage diversity through deliberate inclusion and consensus building about issues that really matter for the purposes of nation building.

The issue of managing and deploying national resources is about how all citizens get to enjoy their fair share of national resources. Winner-takes-all politics almost invariably leads to some groups enjoying privileged access to national resources while others do without, courtesy of the political choices they make, or their ability to make demands in ways that compel the powers that be to respond appropriately.

If even in countries that are well endowed with resources, there are groups or regions that suffer deprivation, it is because of failure to resolve questions pertaining to how best to share the national cake, and this has everything to do with how politics is organised and practised.

It has little if anything to do with whether in procedural terms a country is democratic because it holds elections on a regular basis and those elections are highly contested and often subject to evaluation in terms of their quality by independent courts of law.

As Kenyans headed back to the polls, the question observers were asking themselves was what chances the elections presented to the country and its citizens for resolving the really important questions of to how power ought to be exercised, what ought to be done to build a more inclusive, cohesive and fairer society, and ultimately how to ensure that national resources are managed and deployed for the benefit of everybody regardless of political and other differences. Above all else, this is what democracy should be about.