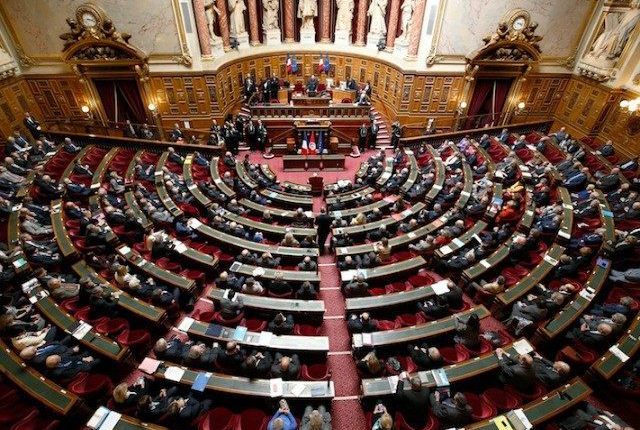 El-Gendy said that parliament speaker Ali Abdel-Al headed a committee meeting on Wednesday where MPs discussed relations with other African countries, including Ethiopia.

El-Gendy did not provide specifics about the nature of the planned visits by the parliamentary delegations.

According to El-Gendy, Abdel-Al assured that Egyptian-Ethiopian relations are based on a “no harm principle” and that no one can “sabotage” the historical relations between Egypt and Ethiopia.

Abdel-Al’s statements come after last month’s accusation by Ethiopia that Egypt is has been supporting Ethiopian opposition groups.

Egypt dismissed the accusations by Ethiopian President Mulatu Teshome, who claimed that Egyptian “elements” are supporting armed opposition groups in his country with the aim of preventing Ethiopia from building the Ethiopian Grand Renaissance Dam, which Cairo fears could reduce its share of Nile water.

Egypt, Ethiopia and Sudan signed in March 2015 a trilateral declaration of principles that guarantees that all parties will take steps to ensure the dam will not harm the interests of all parties concerned.