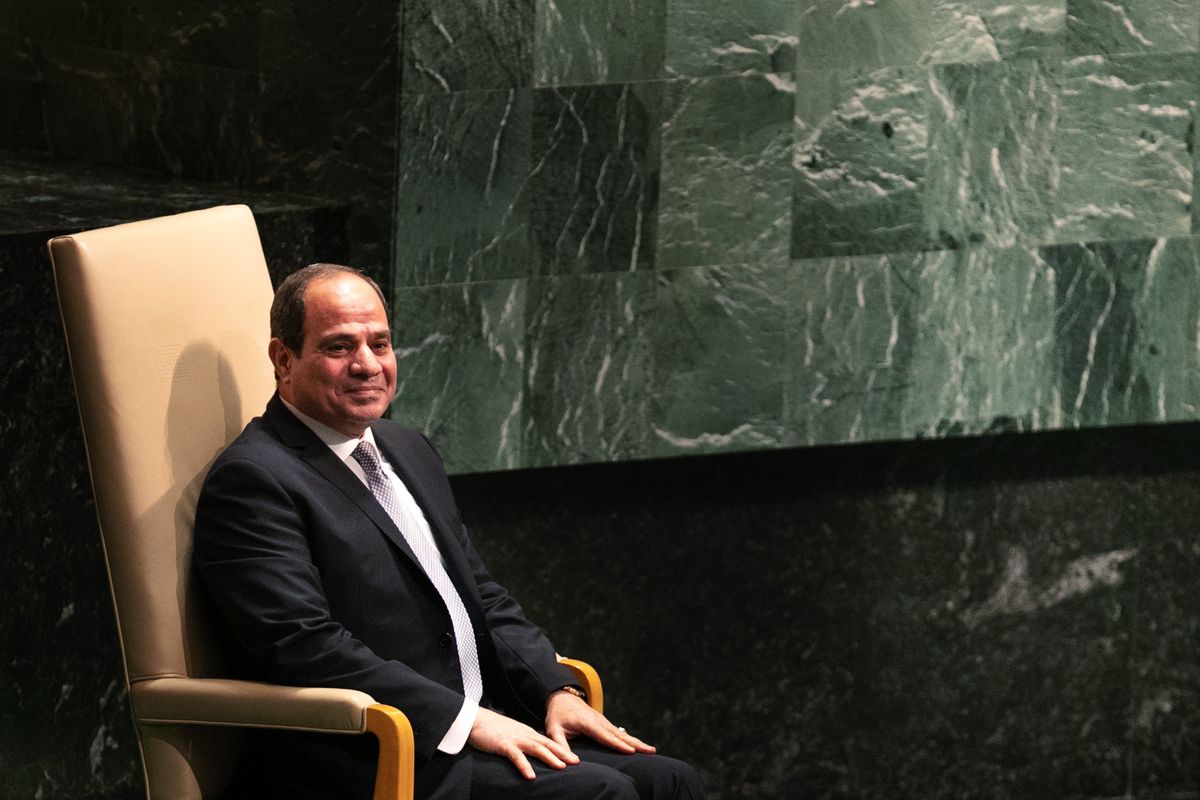 A group of lawmakers on Sunday submitted a petition to extend the presidential term to six years, a move that would allow Abdel-Fattah El-Sisi to stay in office at least until 2024.

Parliament Speaker Ali Abdel-Aal said Sunday he had referred the petition to committee. The term extension would have to be approved by parliament and in a national referendum because it would require a constitutional amendment. El-Sisi’s current term is to expire in 2022.

Momentum has been building for some time to either remove the current two-term limit or extend the length of the terms. A separate petition is currently before a Cairo urgent matters court.

Even before El-Sisi was re-elected to his second term last year, several lawmakers suggested amending the charter. The move was quickly shelved, however, amid concerns it would look like an El-Sisi power grab.

The former general-turned-president has repeatedly said he serves at the pleasure of Egyptians and has no ambition to become another “pharaoh,” as his predecessor, longtime autocratic leader Hosni Mubarak, was dubbed.

But even before winning his first election in 2014, El-Sisi launched a sweeping crackdown on Islamists that has also expanded to include activists and other potential opponents. In the 2018 presidential elections, all major challengers either bowed out, or were arrested or disqualified. The man who emerged at the last minute to run against him was an ardent supporter who won less than 4 percent of the vote.

The petition also proposed amending the constitution to ensure there is at least one vice president, revive parliament’s upper house, require that women make up at least 25 percent of parliament, and charge the military with safeguarding the state’s civilian status.

— With assistance by Ahmed Khalil El-Sayed