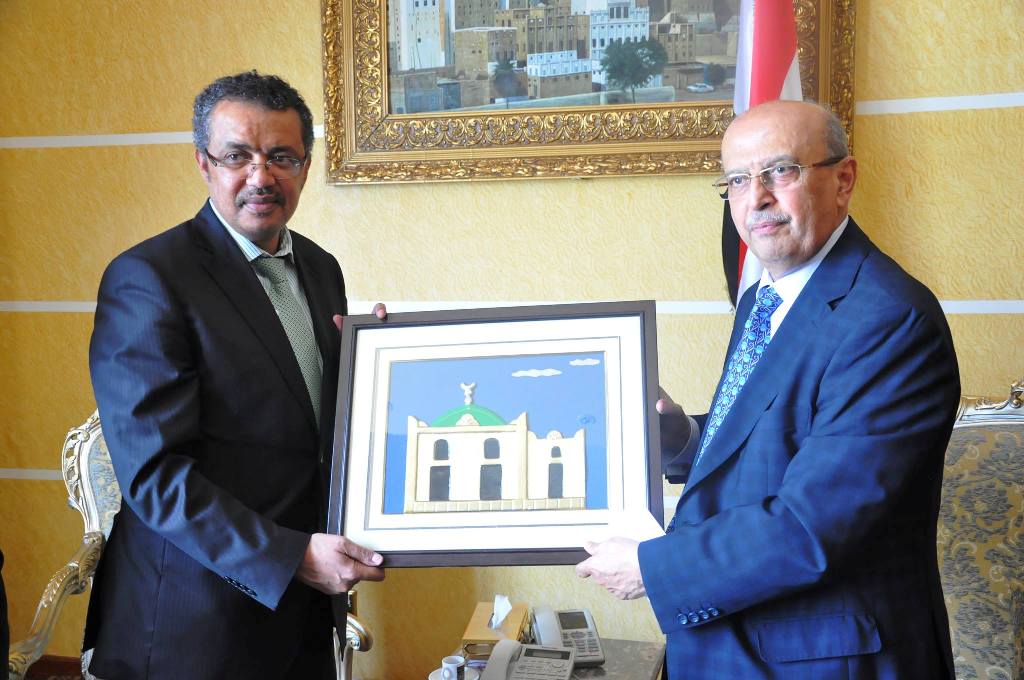 Algeria (HAN) May 30, 2014. The Egyptian elected President Abdel Fattah el-Sisi has warned Ethiopia over plans to build a new strategic giant dam on the river Nile to harm Egyptian assets. But the HAN News  group “has no means to evaluate or resource it those comments.”

Addressing the press at the media center in Kampala,  the Egypt’s director of Nile Basin countries affairs, Mohamed El-Hamza, said the building of $4.7bn dam near its border with Sudan violates the 1929 pact which entitled Egypt to 55.5bn cubic metres a year of the Nile’s flow and the consequences would be dire for the country.

“Ethiopia should not go ahead with its plans of building this dam. The 1929 pact clearly entitled us to 55.5bn cubic metres a year of the Nile’s flow of around 84bn cubic metres. Our population will suffer as a result of this dam because they almost use all the water available to the Nile,” he said.

Ethiopia and five other upstream Nile states, such as Kenya and Uganda, say Egypt’s claims are outdated and have signed a deal effectively stripping Cairo of its veto based on colonial-era treaties over dam projects on the river.

President Yoweri Museveni recently advised Egypt to handle the dispute over use of the waters of River Nile with caution.

“It is advisable that those chauvinistic statements coming out of Egypt are restrained and through the Nile Valley Organization rational (not emotional and informed statements) discussions take place,” Museveni said while addressing the nation and parliament last month.

He added: “No African wants to hurt Egypt; however, Egypt cannot continue to hurt black Africa and the countries of the tropics of Africa.”

He said the work Ethiopia is undertaking by building dams is crucial to regional economy, and should instead be encouraged by Egypt. “The biggest threat to the Nile is continued under-development in the tropics i.e. lack of electricity and lack of industrialization.”

President Museveni of Uganda advised that industrialization is what is needed in the region so that people stop using wood fuel and shift from agriculture to industry and services.

The deal replaces a colonial-era agreement that granted Egypt and Sudan the majority of water rights and allows upstream countries to implement irrigation and hydropower projects without first seeking Egypt’s approval.

Photo: Yemen’s Foreign Minister, Dr. Abubakir Abdellah al Qurbi, noted with satisfaction that Ethiopia and Yemen had common positions in regional, sub-regional and global affairs, and urged both countries to work together for the resumption of their historic ties with a renewed partnership in areas that would provide mutual benefit and a win- win approach.