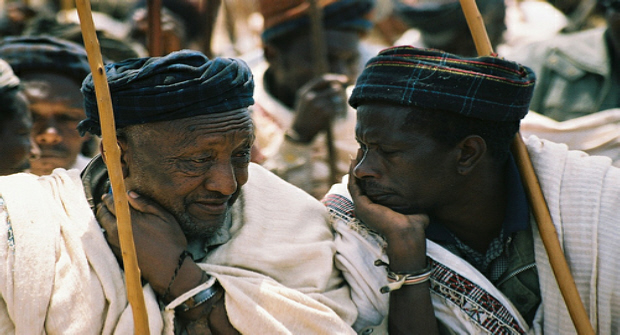 He also said that the designation of the Gada system on UNESCO’s intangible cultural heritage of humanity list has a milestone of significance in the fields of scientific studies as well as tourism in addition to preserving the indigenous democratic and socio-political system of the Oromo people. He also added that the launch of preparations has been started to colorfully celebrate Irreecha (thanksgiving) in Bishoftu, on October 2, 2016.