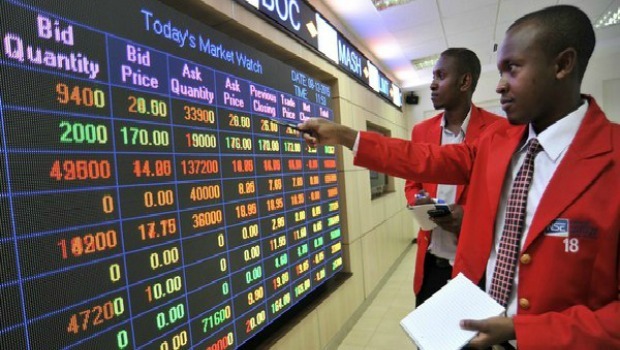 Although some of the companies posted improved performances in the six months to June 30, analysts and global researchers predict a difficult second half, thanks to domestic and external shocks.

Key sectors of the region’s economies are facing headwinds after commercial banks reduced lending to farmers, manufacturers, builders, contractors, transporters and players in the tourism sector in an attempt to control ballooning non-performing loans.

Among the listed companies that recorded improved profits during the six months to June 30 are KCB Group, Co-operative Bank, CfC Stanbic Holdings, Housing Finance Group, Stanbic Bank of Uganda, National Microfinance Bank of Tanzania, Bank M of Tanzania, and Bank of Kigali, which were buoyed by increased interest on loans and advances.

But National Bank of Kenya and Rwanda’s Crystal Telecom recorded declines in profits while agricultural firm Kakuzi posted a loss.

In Uganda, lending to the private sector — a key indicator of the financial sector’s contribution to economic activity — has been slowing down since October 2015.

The Bank of Uganda partly attributed this to increased provisions for bad debts, a high interest rate regime and weakened domestic demand for goods and services.

Among the hard hit, according to the BoU, are traders, manufacturers, contractors and small and medium-sized enterprises.

In Kenya, similar sectors are facing tightened credit standards in the wake of the government’s failure to pay contractors and suppliers on time.

A survey by the Central Bank of Kenya showed that manufacturers have been affected by the challenging business environment while investors in the real estate sector have experienced low uptake of completed units.

“The cost of doing business in the region is still too high and this will make the region uncompetitive,” said Lillian Awinja, executive director of the East African Business Council.

“Double taxation is a big issue while the costs of power, fuel and credit are too high, making it difficult for companies to operate. Some companies are even closing down.”