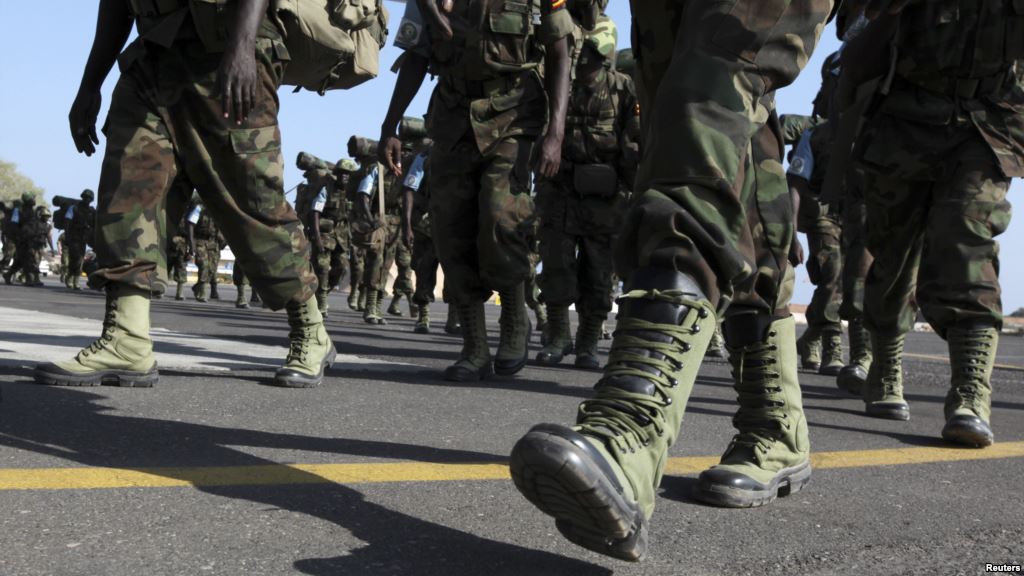 NAIROBI (HAN) June 6.2016. Public Diplomacy & Regional Security News. By MOSES K GAHIGI. The East African Standby Force (EASF) has begun recruiting civilians who will be trained, growing its numbers even before the force is deployed in the region.

Even though having a standby force to respond to regional or continental political crises is considered prudent, the large force is mostly seen as toothless and passive especially in the face of violence in Burundi and Somalia.

EASF director Issimael Chanfi said the ongoing recruitment is part of the African Union guidelines that civilians working for the force must fulfil specific training requirements for them to be included on the AU roster.

“This is an ongoing process, and we are going to all member states conducting interviews and recruiting. We are just preparing them for future deployment where they may be called by the AU,” said Mr Chanfi.

The AU determines where and when the force will be deployed.

“Responding in a crisis depends on many things: The force is made up of 10 countries; these have to endorse deployment, and then the final endorsement has to come from the AU,” said Joshua Kariuki, in charge of rostering and co-ordination at the EASF secretariat. “Ours is to make sure we have the required people, who are fully trained and equipped for the job. The rest we leave to the AU to decide.”

“The AU has a system it follows while issuing deployments, it’s a decision taken on a higher level” he added.

The force is made up of troops from 10 countries, including Burundi, Comoros, Djibouti, Ethiopia, Kenya, Rwanda, Seychelles, Somalia, Sudan and Uganda.

On December 17, 2015, the African Union Peace and Security Council issued a resolution on the deployment of 5,000 troops dubbed the African Prevention and Protection Mission in Burundi to prevent genocide or mass killings, but the body withdrew when the Burundian government termed the move as an invasion.

Karambizi Venuste, a political analyst and a scholar based in Kigali, said the root of the force’s lack of deployment comes from the fact that the AU itself is not yet fully ready.

“The AU did not go to Burundi when it was needed. There is a level of growth that the AU hasn’t yet attained, and that’s what is needed even for forces under it to be activated in times of need,” Mr Venuste said.

EASF had said it would have joined the AU peacekeepers if Burundi had accepted their deployment.

The force is made up of the military, police and civilian components. For a civilian to be taken on, they need a minimum of a Bachelor’s degree.

Experience also counts, especially for a person who has participated in peace missions before.

Every member country has to send at least 60 people to the civilian component of the force. So far, Rwanda has over 150 people waiting to be put on the roster.

“Unlike the army, civilians are sometimes scattered, so we wanted to have an organised roster, that’s why we are involved in this process,” said Mr Kariuki.

Peace-keeping missions are a major forex earner for countries in the region. It used to be largely for the military and police, but recently civilians have also been going on peace missions.