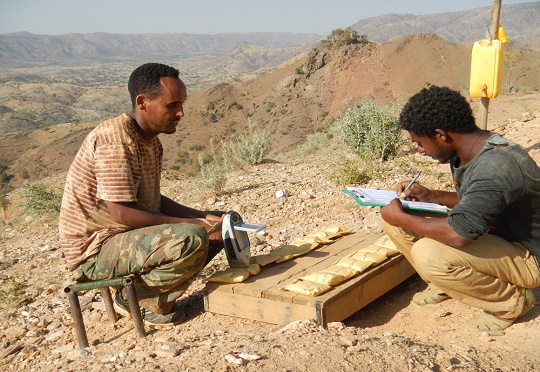 Canadian mine development company East African Metals has applied for a license from the Ethiopian government to start extracting gold and silver.

The company that also has interest in exploration projects has actively been involved in gold exploration in Ethiopia since 2011.

East Africa owns 70pc of the Harvest Tigrai Gold project, near Shire town, 1,065km north of the capital. Back then, the company discovered 17,000 ounces of gold and 812,000 ounces of silver.

East announced on August 11, 2016, that the total amount of mineral resources in the licensed area is estimated to be 1.12 million tonnes.

A local company hired by East, Beles Engineering plc, has already completed its environmental impact and socio-economic assessment study for the project.

As far as gold mining is concerned, MIDROC is the only company involved in the sector on a large scale. It extracts gold in the Oromia region, at the Legedembi Gold Mine. Moreover, two companies, KEFI Minerals and Ezana Mining, have a large scale gold mining license.

The Ministry is now reviewing the application by the mining company.