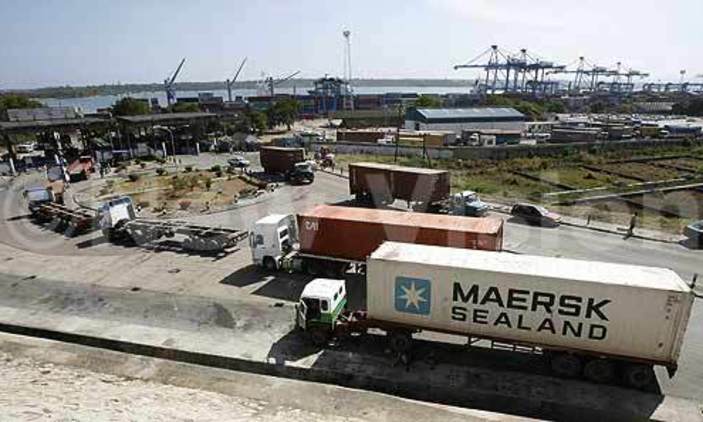 The business lobby had petitioned the EAC heads of state not to assent to the Bill until the clause on dispute resolution was amended.

The business community in the region is concerned that the Bill gives powers to the governments to identify NTBs and at the same time resolve them.

“This clause has to be changed; the private sector should be given the mandate of identifying NTBs and pushing governments to resolve them,” said an EABC official.

“NTBs are usually imposed by government bodies and thus it makes no sense for the same governments to resolve them,” the official told The EastAfrican.

The East African Community Elimination of Non-Tariff Barriers Act 2015, passed recently by the East African Legislative Assembly is to be enacted into law in March after being assented to by the presidents ahead of the EAC heads of state summit scheduled for March 2.

Tanzania’s President John Magufuli has already assented to the law and it has been taken to Kenya for assent before being passed on to Uganda, Rwanda and Burundi.

Once enacted, the NTB law is expected to eliminate non-tariff barriers to trade among the EAC partner states by compelling them to eliminate the numerous NTBs that hinder smooth movement of goods and services within the economic bloc.

NTBs are partly to blame for the limited share of intra-EAC trade, estimated at 13 per cent.

The law had been expected to provide the business community with the opportunity to report NTBs and see to their final resolution through the formal channels of the EAC Secretariat, with a clearly defined elimination framework.

Before that, businesses could report NTBs to their respective national monitoring committee, who would in turn report them during the regional forums of the NMCs, usually held on a quarterly basis, sometimes after longer intervals.

The reported NTBs would then be inserted into the Time-Bound Matrix on the elimination of NTBs. The matrix is a tool that was developed in 2007 to track reported NTBs and their elimination.