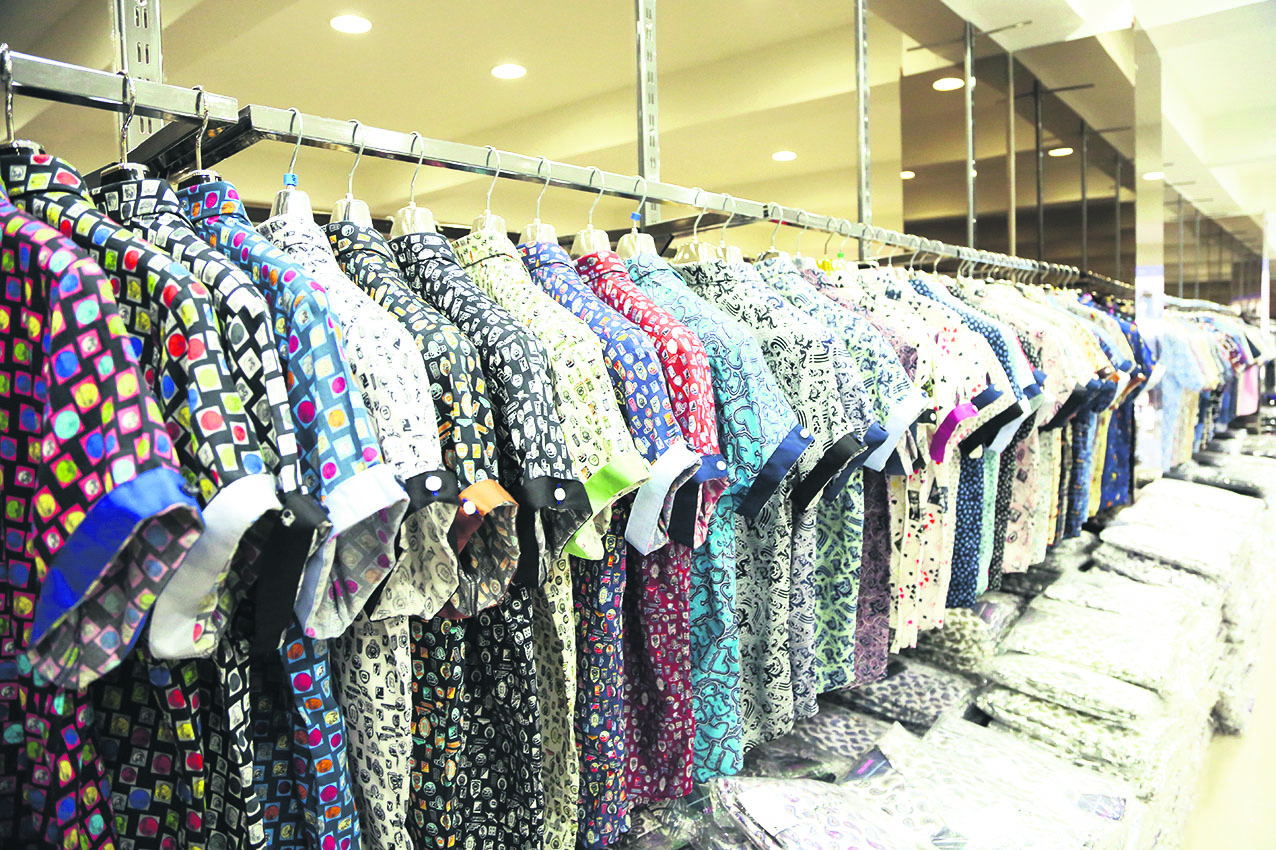 The ongoing assessment of supply capacities for textile, apparel and leather products in the region must be handled with utmost care and the outcomes made to truly reflect the situation on the ground.

The exercise, which is spearheaded by the East African Community Secretariat, is meant to facilitate planning for the phasing-out of second-hand leather and apparels products, in line with a directive of the last EAC heads of state summit.

The 17th Ordinary Summit of the EAC heads of state, which was themed, EAC: Advancing Market-Driven Integration held in March in Arusha, Tanzania, directed partner states to procure their textile and footwear requirements from within the region where quality and supply capacities were competitively available. This was done with a view to phasing out importation of used textiles and footwear within three years.

The summit directed partner states to sensitise all stakeholders and directed the Council of Ministers to provide it with an annual review with a view to fast-tracking the process.

But even as the region seeks to promote vertically-integrated industries in the textile and leather sector, it is equally important to gauge the level of preparedness by the industry to fill in the gap that will be left by the expected ban. The industry may need support measures and incentives to expand investment in order to meet the sudden rise in demand for products.

But it is clear that the region does not currently have the capacity to supply the market with the required amounts of garments and shoes. Uganda, for example, has few cotton ginning factories despite being a major cotton producer. The Uganda Manufacturers Associations lists around 30 garment and footwear producers among its members.

Although the intent of regional governments in banning second-hand clothes and shoes is noble — to boost local textile industries — that approach may not be the best for now.

The governments may need to rethink and re-strategise on a more viable means of promoting the textile industry in the region even as it plans to phase out second-hand clothes.

Indeed, a ban is likely to prove unpopular with East Africans. Banning imports of used clothes and shoes means that the population has to choose between buying new imported goods and those produced locally. If the latter are costly, or of poor quality, East African citizens will have to spend more on these goods. Poorer people, who are more likely to purchase second-hand shoes and clothes, will suffer.

Second-hand clothes businesses employ thousands of people directly and indirectly. Banning the sale of such clothing means sending thousands of families into absolute poverty and destitution, which may be catastrophic for our young economies. The change must therefore be phased out and done with ultimate care.

Many factors have adversely affected the sector, including liberalisation of the economy in the 1990s. The influx of textiles into the region became a major problem, with the average capacity of utilisation in the textile mills reduced to about 50 per cent.

In Kenya, for example, the textile sector was once the fifth largest foreign exchange earner in Kenya, but dropped to a minute contribution of the Gross Domestic Product from the mid and late 1990s.

It is evident that cotton production offers the greatest potential for increased employment, poverty reduction, rural development and generation of increased incomes in arid and semi-arid areas of countries such as Kenya.

The sub-sector is capable of bringing rapid economic development in the region. And no wonder, it has been classified as a core industry that has the potential to revamp economies.

Governments must employ industry-friendly policies to revamp the sector. Reducing costs faced by manufacturers is mandatory. Ensuring a cheap and reliable supply of power and developing transport infrastructure by providing good feeder roads will also serve to boost the sector.

Introducing tax relief for producers and export incentives for firms targeting international markets, or even asking foreign firms to use domestic labour and inputs are other methods the government can employ to develop the sector.