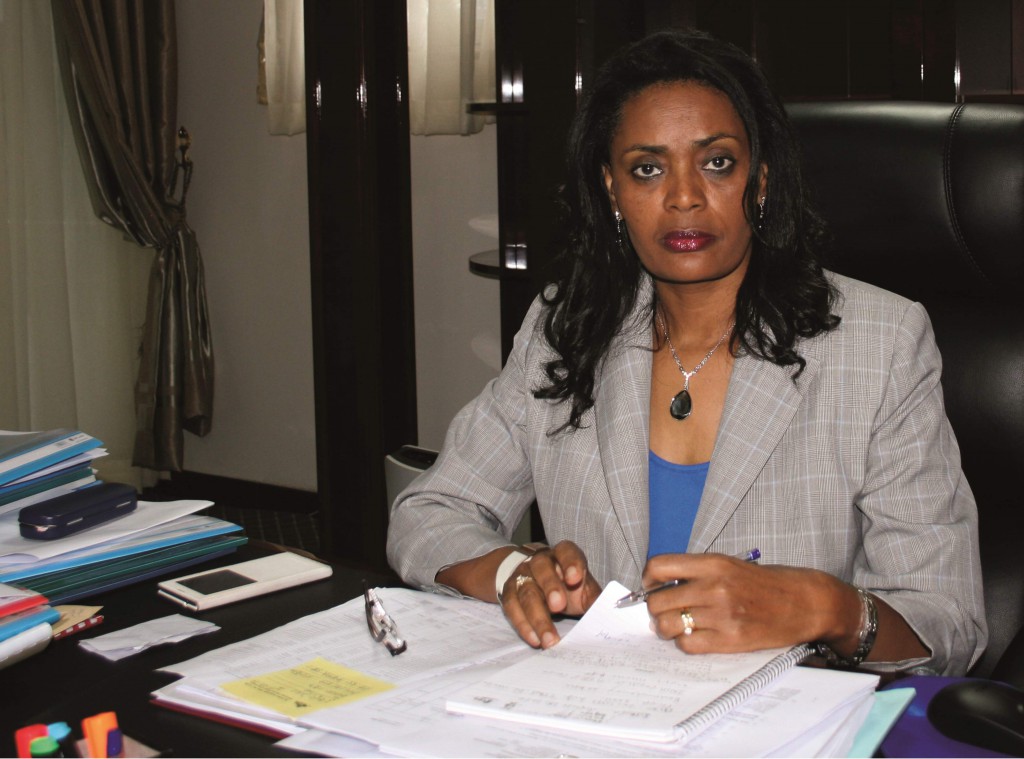 Ethiopia has also signed MoU with Burundi, Rwanda and other countries who showed interest to import energy.

Tanzania has joined the group of countries purchasing power from Ethiopia.

The country will sign a 400 MW purchase agreement with Ethiopia in the coming weeks, announced Ethiopian Electric Power (EEP).

The latest deal between Ethiopia and Tanzania goes beyond power selling as it also fosters economic integration, according to CEO Eng. Azeb Asnake.

The power transaction will create further economic integration between Tanzania and Kenya as the latter is situated between Ethiopia and Tanzania, the CEO told ENA.

“Because when Tanzania gets electric power from Ethiopia, it has to pass through Kenya. “When two countries are integrated economically, then they have to look for their political relationship as well.” Eng Azeb said.

Ethiopia has been exporting electricity to neighboring countries like Djibouti and Sudan, and the transmission line to Kenya is under installment.

Ethiopia has also signed Memoranda of Understanding (MoU) with Burundi, Rwanda and other countries who showed interest to import energy from Ethiopia, the CEO indicated.

According to available data, the country has 45,000 exploitable hydro-power potential, with huge potential in other clean energy sources as well.