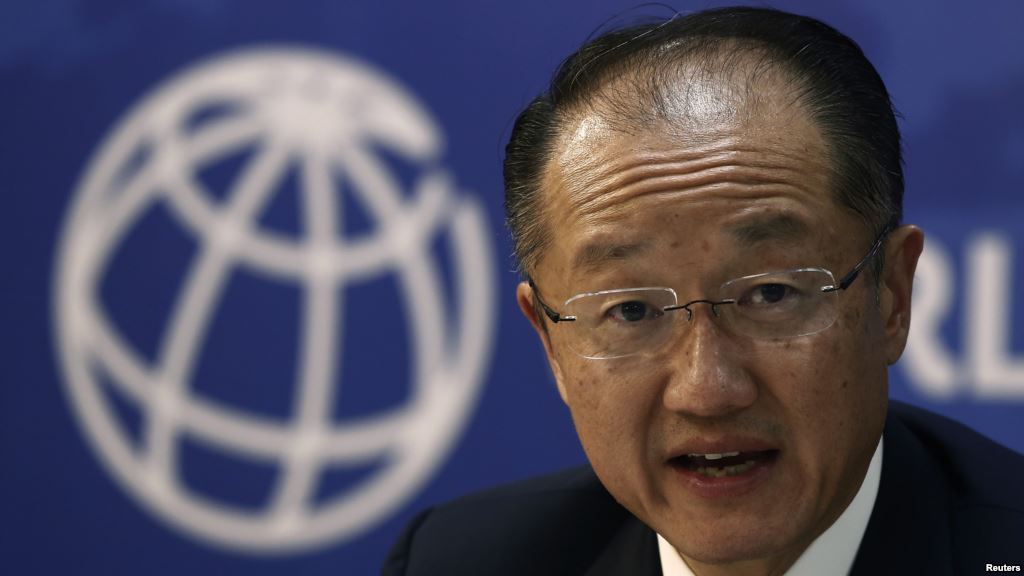 Nairobi (HAN) December 1, 2014.   Public diplomacy and Regional Infrastructure  investment news. The East African integration programme received a fresh boost recently when the World Bank agreed the release of a $1.2 billion loan to the states in the East African Community (EAC). The fund will be used to develop infrastructure and further the region’s integration programme.

“We are partnering with the EAC governments, other development partners and the private sector to invest in regional infrastructure and to help deepen policy integration and reduce barriers to trade in the EAC,” said Philippe Dongier, World Bank country director for Burundi, Tanzania and Uganda, in a release by the lender.

He added that the Bank was preparing investments to revive the region’s inland waterways on Lakes Victoria and Tanganyika. The two main EAC ports on the Indian ocean, Dar es Salaam in Tanzania and Mombasa in Kenya, will be improved for efficiency and capacity. Specific transport links that will enhance the connection of landlocked countries Burundi, Rwanda, Uganda and South Sudan to the Northern and Central corridors will also be invested in. Once completed, this will improve access to the ports of Mombasa and Dar es Salaam.

The Republics of Burundi, Kenya, Rwanda, the United Republic of Tanzania, and the Republic of Uganda had teamed up to form the EAC, whose vision is to make East Africa prosperous, competitive, secure, stable and politically united, while deepening economic, social and cultural integration.

The bloc has embarked on several projects to boost its integration drive. These projects include the East Africa Standards platform, Single Window Information For Trade (SWIFT), among others. The community just agreed to a single visa, and is working towards a single currency. The co-operation among member states is expected to hasten development in the region.

The World Bank loan is part of the pledges gotten by the EAC to back a proposed 10-year investment strategy for priority infrastructure projects in the region presented at the just-concluded EAC Heads of State Retreat on infrastructure development and financing. Trademark East Africa also pledged $350 million to support regional infrastructure for ports, one stop border points and road connectivity.

EAC has ramped up efforts to raise the required resources. It is already in talks with development partners, including the African Development Bank, European Investment Bank, as well as countries like China and India. VENTURES AFRICA