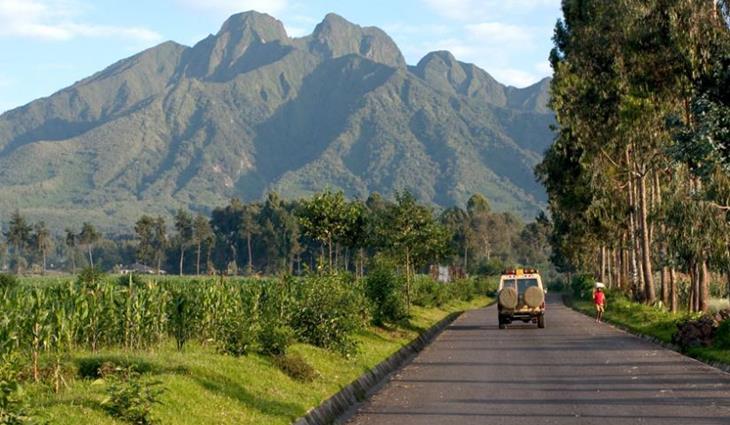 By Moses K Gahigi. The East African community (EAC) will receive $194 million in funding from the US government, offering a lifeline to the cash-strapped regional body’s projects that had nearly halted.

Inconsistent contribution by the member states and dwindling support from donors and has seen activities under the EAC Secretariat hobble.

Despite an impressive development agenda that saw the bloc implement key regional infrastructure projects and trade initiatives such as the removal of non-tariff barriers, the EAC has been facing finance shortfalls that stalled progress.

According to the Secretariat, about $30 million of the new funds will directly support the EAC’s top executive organ, while the rest will be used to strengthen trade and investment between member states and Washington.

The money will also support programmes to improve sustainable management of natural resources in the Lake Victoria Basin and Mara River ecosystems, improving access to integrated health services in border areas, as well as strengthening the EAC’s organisational leadership.

According to Innocent Safari, Rwanda’s Permanent Secretary in the Ministry of Trade and EAC Affairs, the member states continue to fall behind in meeting their contributions for the 2016/17 fiscal year.

He however declined to disclose how much Rwanda has contributed, only saying that “Nobody has paid in full; all of the members have paid half.”

“I cannot tell you the reasons why they have not paid, but the EAC needs a sustainable financing mechanism,” he noted adding that the Council of Ministers is discussing ways to address the inadequate funding system that plagues the bloc.

The EAC Secretariat said recently that it is considering imposing sanctions on member states that fail to meet the funding obligations, after it hit serious budgetary problems.

According to documents tabled before the East African Legislative Assembly (Eala), only 12 per cent of the total member states’ contributions had been remitted to the Secretariat as of September.

Each of the partner states, who include Uganda, Burundi, Kenya, Rwanda, Tanzania, and newly admitted but conflict-ridden South Sudan are expected to contribute $8.4 million every year.