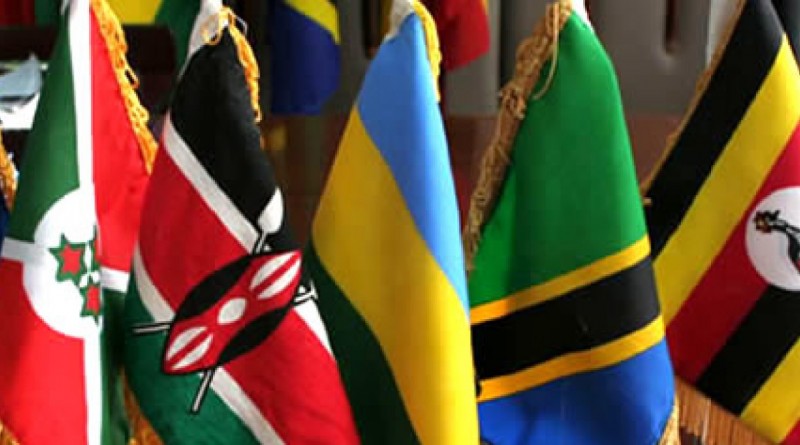 East African Community member states have failed to reach a deal on a common tax rate as the bloc’s smaller economies worry about significant revenue losses.

The failure to harmonise value added tax, income tax and excise tax rates has left the regional bloc deliberating on how to harmonise legislation and regulatory frameworks governing the operations of these taxes in each country.

A three-day meeting — convened by the EAC’s Sectoral Council on Finance and Economic Affairs in Arusha Tanzania from May 5-7 — to deliberate on the issue failed to agree on a policy framework to guide the process and instead sent the document to a consortium of experts.

The draft EAC Domestic Taxes Policy Framework, which is under consideration, is critical for the harmonisation of VAT, income tax and excise duty.

The Committee on Fiscal Affairs said the process of producing the domestic taxes harmonisation policy was taking too long and directed the EAC Secretariat to convene a meeting for the tax policy and tax administration subcommittee to look into the draft document and develop an EAC policy on tax harmonisation by August.

Kenya’s National Treasury said while harmonisation of domestic taxes is a priority for the bloc, some countries are reluctant to go that route because of the fear of loss of  revenue.

“This issue came up as part of the discussions during the meeting in Arusha last week. VAT has not been harmonised because it is an important source of revenue so countries are reluctant to lose out,” said Geoffrey Mwau, director-general at the Budget, Fiscal and Economic Affairs Department in Kenya’s National Treasury.

Kenya’s Ministry of East African Community (EAC) Affairs acknowledged that indeed there is a deadlock over the process and ruled out the possibility of agreeing on a single tax regime — a concept that has not worked even in the European Union.

“We have not made a lot of progress on that. It is unlikely that we will have a common rate on domestic taxes. Unless the partner states come up with other ideas of convergence, I don’t think it can be realised,” Kenya’s Principal Secretary in charge of EAC Affairs Betty Maina told The EastAfrican.

The process of harmonising EAC taxes is being supported by the International Monetary Fund and the German Agency for International Co-operation.

EAC member states have procured the services of the IMF to advise on how best to develop a regional domestic taxes policy that will guide the convergence process. But, it is feared that even key stakeholders like companies will not agree with the document.

“So far, the IMF has completed the policy and it is time for the stakeholders to give their input but it is unlikely that they will agree on the common rate,” said Ms Maina.

EAC countries are seeking to harmonise their tax regimes in line with the EAC Treaty and the Common Market Protocol in order to boost investment and ensure free movement of goods, capital and labour in the region.

So far, only Customs duties have been harmonised by setting a common external tariff for all goods imported into Kenya, Uganda, Tanzania, Rwanda, Burundi and South Sudan.

South Sudan joined the economic bloc in March after its application was approved by the EAC Heads of State summit in Tanzania.

Under the Customs Union Protocol, which came into force in January 1 2005, importation of raw materials, capital goods, agricultural inputs and some medical equipment into the EAC attracts zero per cent duty.

Importers of intermediate goods and other essential industrial inputs pay a tax of 25 per cent while finished products attract 30 per cent duty.

Tax experts argued that harmonisation of domestic taxes in the region is a challenge because of the different levels of economic development of each member state.

“Harmonisation of domestic tax rates is difficult where there is a dominant economy in the community. The possibility of harmonising rates is going to be very difficult because each country has its own domestic issues to deal with. The only rates that have largely been harmonised are Customs duties and the common external tariff,” said Nikhil Hira, a tax partner at Deloitte & Touche East Africa.

“Given that Kenya is the major exporter to Uganda and Tanzania, under the Customs Union, those countries do not receive import duty for those goods. This clearly has an impact on their revenue collection and that is probably why they have higher VAT.  This imbalance makes it hard to harmonise rates in the EAC,” he added.

According to Mr Hira tax harmonisation in the EAC can be looked at from two levels: Harmonisation of rates and of legislation, with the latter being probably easier.

“If we can harmonise legislation and the regulatory framework in the community, it will make it much easier to trade intra-country and indeed will help inbound investors as well. We have already done that for Customs in that we all now use the East African Customs Management Act,” said Mr Hira.

Currently, Kenya charges the lowest VAT rate at 16 per cent while Uganda and Rwanda charge 18 per cent. Tanzania is the highest at 20 per cent.

However, the EAC member states were supposed to negotiate and agree on a rate or range for each type of tax to be levied across the region. The EAC tax harmonisation programme started in 1997 with the development of an Agreement on Avoidance of Double Taxation under the permanent Tripartite Commission.

Among the key provisions of this agreement were the implementation of the Customs Union Protocol that provides for a harmonised external tariff for the region, harmonisation of indirect taxes and incentives and the operationalisation of similar tax regimes for partner states on VAT, excise duties and income taxes.

Harmonisation of tax legislations is expected to eliminate harmful tax competition and promote the EAC as a friendly investment destination.