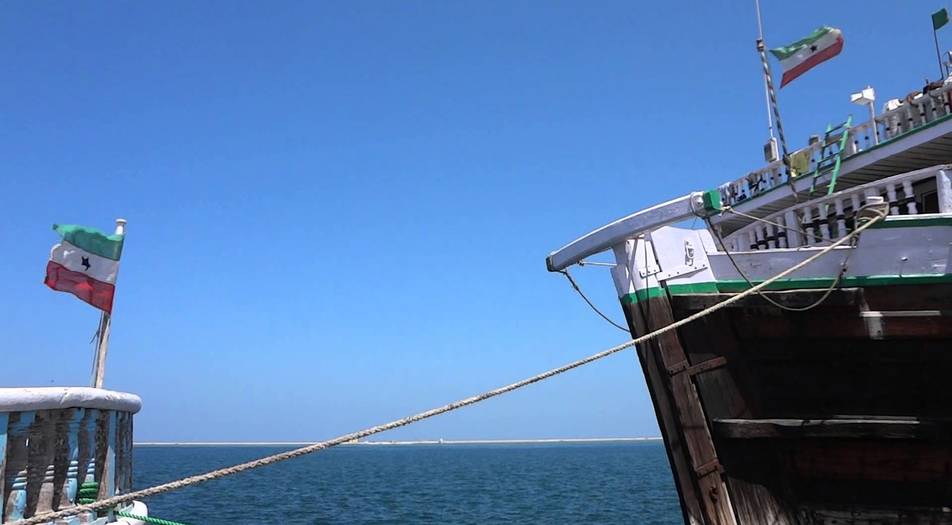 f the project in the port of Berbera. An investment of up to $442 million will include a quay and yard expansion as well as cargo cranes.

Somaliland seeks international recognition for its claim of independence from the rest of Somalia. It broke away in 1991 after the overthrow of Somali dictator Siad Barre.Dubai government-backed DP World is one of the world’s largest seaport operators, with interests in more than 70 marine terminals on six continents.