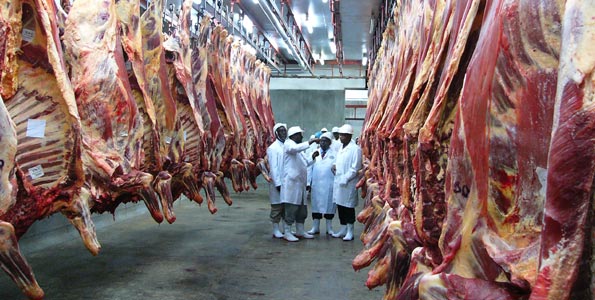 Half of the seven Ethiopian court released on bail, and some have been identified are in prison. The remaining sources also said that there are hidden Dubai become under the control of the police. The court meat exporters have seen the first case besherizhe City Court, which is hearing must be called after the Dubai Court. United Arab Emirates to leave the body unable to source adds that raced through a problem senders. Sources said that the information received about the Ethiopian consulate, have not expressed any kind of solution.