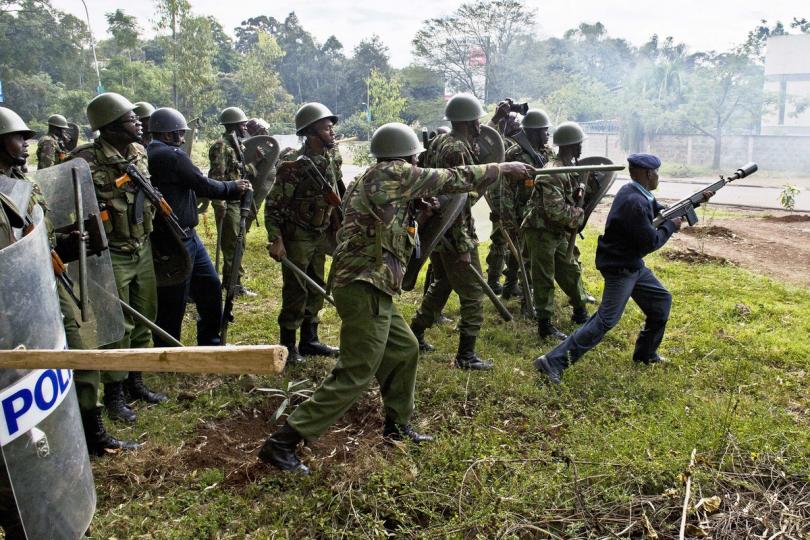 NAIROBI (HAN) July 20.2016. Public Diplomacy & Regional Security News. Dozens of people have died or disappeared without a trace after being detained by Kenyan security forces during operations against Islamist militants in the capital and on the border with Somalia, Human Rights Watch said.

Kenya launched a crackdown on jihadist groups last year after Islamist militants, including the Somalia-based al Shabaab, stepped up attacks in the East African country. In one of the worst, gunmen killed 148 people at a university in the north eastern town of Garissa.

New York-based Human Rights Watch (HRW) said in a report late on Tuesday that it had documented 34 cases in which people suspected of having ties to al Shabaab went missing after their homes were raided and they were detained by security forces.

“Months, and in some cases over a year, later, suspects have not been charged with any crimes and families cannot locate them,” HRW said in a statement.

There were also at least 11 cases in the past two years in which the bodies of people previously arrested by state agents had turned up, sometimes far away from the location of their arrest, HRW said.

“These are just claims,” he told Reuters on phone.

HRW said Kenyan security forces should stop carrying out abuse in the communities living in the northeast near the border with Somalia.

“Rounding people up and refusing to disclose their whereabouts is a serious crime and only compounds fears and mistrust in the security forces,” said Ken Roth, the group’s executive director. (Reporting by Duncan Miriri; Editing by George Obulutsa and Raissa KAsolowsky)