Home Daily Security Briefing Djibouti: Why So Much Conflict in the Middle East? 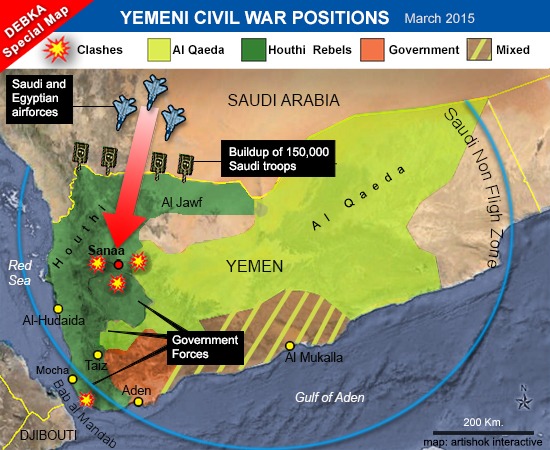 Djibouti (HAN) September 25, 2015 – Public Diplomacy and Regional Crisis Initiative News.  Understanding the roots of conflicts in the Middle East is essential for any voter or policymaker to look eye on:

Control of the Bab el Mandeb Strait, the choke point between Yemen and Djibouti

The Middle East remains a major policy issue for most countries outside the region, and it is a source of ongoing instability that affects the world at large. Understanding the roots of conflicts there is essential for any informed voter as well as for policymakers.

Complicated current issues begin to unravel into easier-to-understand threads when you follow the history and the centuries-old tale of Arabs and Persians, Sunnis and Shiites, and their long-standing animosities toward each other.

Though Shiites comprise a minority within the Islamic world, their stronghold in present-day Iran – coupled with the toppling of Saddam Hussein’s Sunni regime in Iraq and alliances with groups like Hezbollah – have helped to expand the influence of Shiite Islam throughout the region.

Click to access  infographic to gain a clearer understanding of the dividing lines and alliances of pro-Sunni or pro-Shiite groups that define the Middle East today.(Click Full Report)